Researchers at Columbia University have presented conclusive evidence that global warming won’t reduce the number of cold-related deaths. It has long been believed that global climate change would reduce weather-related deaths during winter months, but data new data presented indicates that may not be the case.

Warmer weather leading to few deaths sounds like a reasonable thought, but it may not be as simple as it sounds. Lead researcher Patrick Kinney says, “For years I’ve been hearing people say that global warming will reduce winter deaths but I wanted to check this claim out for myself.” 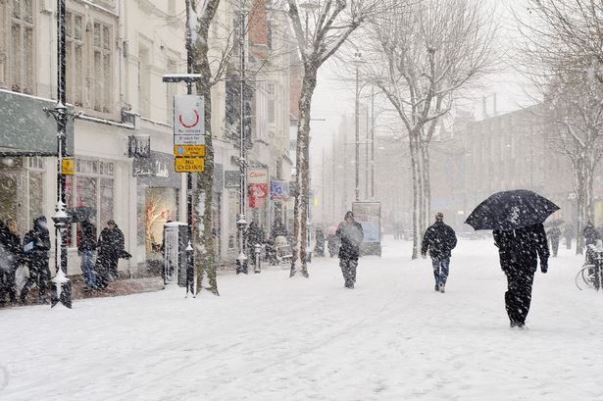 Kinney protests that, “climate warming would have little benefit if season factors other than temperature are mainly responsible for winter excess mortality.”

The study drew upon winter mortality rates in 36 U.S. cities and three French cities from 1971 to 2007. The data showed no correlation between mortality and temperature, as cities with warmer winters had similar mortality rates to cities that had cold winters. Kinney indicated that exposure to outdoor temperatures and therefore temperature-related mortality risks among the cities may be influenced by demography, urban design, and socio-cultural background.

No correlation between temperature and mortality rates leads researchers to believe that other factors are at play besides temperature with regard to winter mortality rates. Among these factors could be the time people spend indoors, their amount of exercise and physical fitness, and low humidity. These are all risk factors for developing the flu or other types of respiratory infections.

The study has been published in the journal Environmental Research Letters. Kinney concludes by saying, “Some have claimed that warmer winters due to climate change will lead to big reductions in winter deaths. Our work suggests that is unlikely to be the case.”