STONEHENGE – Police sources say about 23,000 people converged at Stonehenge on Sunday to celebrate this year’s summer solstice – the longest day of any year in the northern hemisphere.

The people converged at Salisbury Plain, nearly 80 miles southwest of London to watch the sun, but their expectations was actually short-lived because the sun only appeared very briefly in the horizon and then sank from sight. 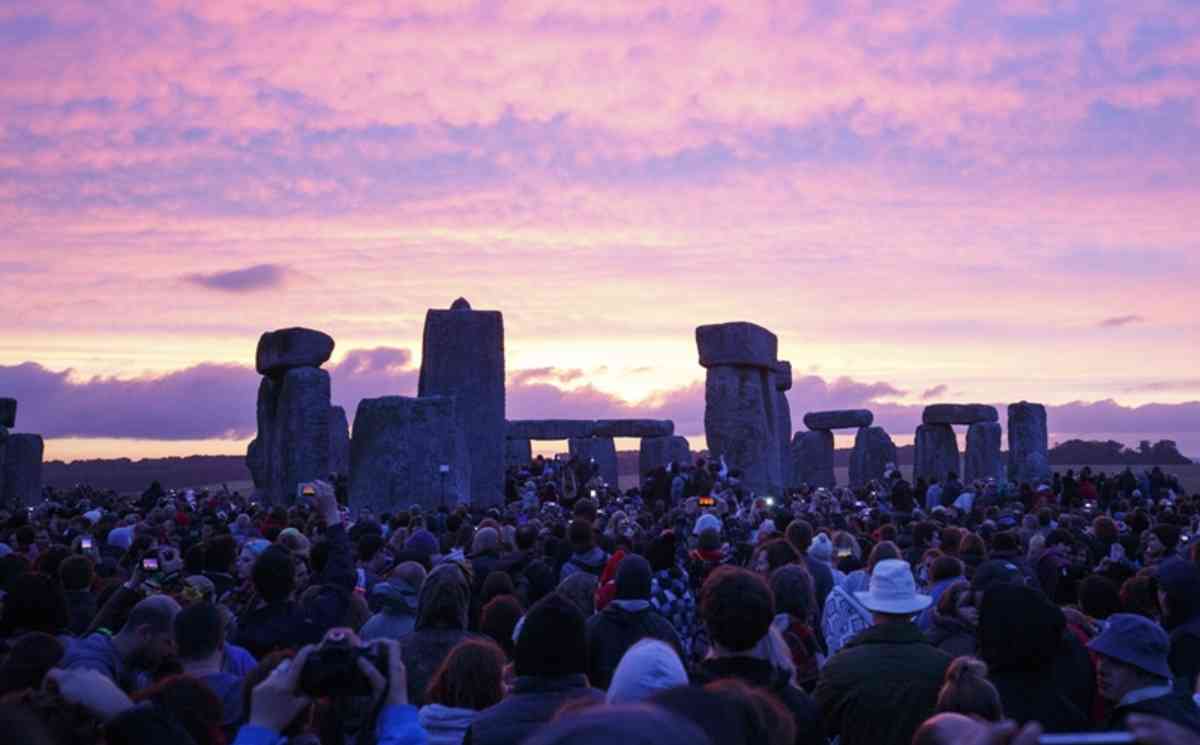 The teeming crowd was a mixture of fun lovers, party revelers, new agers, as well as people who dressed like ancient Druids to mark the annual summer solstice event on Sunday.

In the spirit of celebration and worship, some people were observed kissing the huge stone circle, while others performed spectacular dances to the beats of drums from skilled drummers.

Another group held a form of brief lecture to talk about whatever they thought befitted the occasion, and some couples found love again at the nature celebration.

An important monument in Britain, Stonehenge is one of the most tourist attractions in that part of the empire. Believed to have been constructed between 3,000 BC and 1,600 BC, the monument was put together in three phases and continues to attract and fascinate learned scientists and historians.

Dressing for Surgical Recovery: What You Need to Know

May 4, 2021, No Comments on Dressing for Surgical Recovery: What You Need to Know

How to Get Some Investing Momentum Again in 2021

May 2, 2021, No Comments on Rep. Mike Nearman Charged With Criminal Misconduct for Allowing Protesters into Oregon Capitol

April 30, 2021, No Comments on Volkswagen Is In Trouble with SEC Over a Volkswagen Prank That Went All Wrong

10 at Home Exercises to Rehabilitate After a Brain Injury

April 29, 2021, No Comments on 10 at Home Exercises to Rehabilitate After a Brain Injury