Workers based at a Texas Amazon warehouse report double the number of accidents of the national average, according to a report from Gizmodo. The national average incident rate in the U.S. currently sits at 4.5, but the Texas-based Amazon warehouse known as Haslet has a rate of 9.59. Amazon has argued that there isn’t a problem at the site and that workers are safe on the job, but these figures demonstrate otherwise. 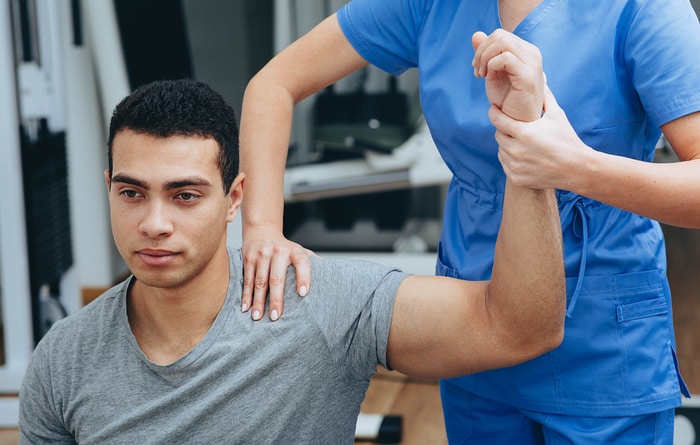 To put this incident rate into perspective, you need to consider what the accident incident rate is in some of the most volatile locations in the country. Last year, prisons reported an average incident rate of 7.3, while it was 7.4 in psychiatric wards. The number of incidents at the Haslet warehouse has also increased in recent years. Back in 2017, the figure sat at 8.15, before climbing to 8.72 in 2018 and rising to a high of 9.59 last year. But Amazon has said that the only reason that the numbers look so bad for their Texas warehouse is that they have strict reporting processes in place that means every accident and injury, no matter how big or small, is recorded. They also state that other organizations purposefully under-report their incident statistics.

Worryingly,  many of the injuries that have occurred in the Texas-based Amazon warehouse are serious ones. Bruises, electrical shock, heat stress, crushed hands and feet, concussion and fractures are all listed in the site’s accident log. While minor injuries are unlikely to cause any significant issues to an Amazon worker, more severe injuries can result in a worker requiring extended time off work or even being unable to work again. Often these injuries occur as a result of the negligence of an employer. Where this is the case, a  personal injury attorney will advise on the best way to handle such a situation and will be able to determine whether the worker has a legitimate case for compensation. But an even more reassuring course of action would be to stop these accidents from happening at all.

Getting to the root of the problem

Gizmodo also found that injuries were most common between October and December when workers experience excess pressure due to events such as Black Friday, Cyber Monday and Christmas. Amazon workers have previously disclosed the stress of working for the company during their busiest time of year, with some stating that they “walk 20 miles per day collecting orders” and “take multiple pain meds to get through the days.” With this sort of pressure, pain, and tiredness, it’s no surprise that injuries at the Texas warehouse are soaring: when a worker is exhausted, they’re less likely to adhere to health and safety regulations or pay full attention to the job in hand.

For years, Amazon’s warehouse workers have been reporting the unsatisfactory working conditions that they experience. But the revelation that their Haslet site in Texas has sky-high levels of workplace injuries is a worrying statistic that shows drastic action needs to be taken by the giant corporation before a serious incident occurs.

Why Gaming Is Good for Your Health < Previous
Why Should You Hire a Math Tutor? Next >