Researchers from nine countries have published a study titled “Sounding the Call for a Global Library of Biological Underwater Sounds” in the journal Frontiers in Ecology and Evolution to create a global library of marine creature sounds. The discernible and indiscernible sounds will be used to determine the health of underwater ecosystems. 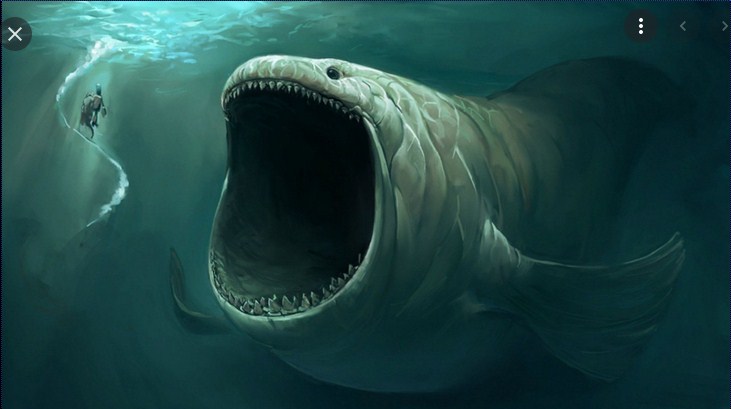 The international team of researchers from Australia, the UK, China, New Zealand, and the US among others will apply the aquatic sounds collected in the data bank to assess the biodiversity of marine environments and possibly creatures’ health. From the sounds emitted by whales to that made by red piranha and frogs, scientists will also be able to know how the swirl of wind and ice impact underwater environments.

Scientists have recorded the sounds of 1,000 of the 34,000 species of fish around the world, and they look forward to documenting the sounds of the remainder of fishes for acoustic monitoring. The lead author of the study and a scientist from the Australian Institute of Marine Science, Miles Parsons, said soundscapes can be used to measure the types and quality of marine habitats.

“When you are talking about things like soundscapes, there is a lot of work recently that has been done to tease out the acoustic characteristics of a soundscape to be able to identify the type of habitat that it is and even start to look at the quality of the habitat,” he said. “There are lots of different applications that you can get from this, from passive acoustic monitoring.”

Parsons said healthy and degraded coral reefs make different sounds by reason of the number and vitality of creatures they contain. And that the calls and lullabies of water creatures may differ by geographical terrains and in given circumstances.

“With biodiversity in decline worldwide and humans relentlessly altering underwater soundscapes, there is a need to document, quantify and understand the sources of underwater animal sounds before they potentially disappear,” he stated.

Over the years, scientists and professional divers have used top-notch ocean hydrophones to record the sounds of marine species. The inventory of many of these species is available on FishSounds and FrogID, but the latest Global Library of Underwater Biological Sounds (GLUBS) would enable members of the public to submit their own marine recordings for public access.

“Human song varieties include love and work songs, lullabies, chants, and anthems,” said Jesse Ausubel, co-founder of the International Quiet Ocean Experiment (IQOE). “Marine animals must sing love songs. Maybe AI applied to the global library can help us understand the lyrics of these and many others.”

The authors of the study said underwater noises may also be applied to evaluating the impacts of hurricanes on marine ecosystems, and the behavioral change of prey around their predators. Acoustic monitoring will also enable the study of fish and boneless species which only emerge for nocturnal activities.