Home » Headlines » Editorials » The Science of Laughter and Comedy

The Science of Laughter and Comedy

One thing that is almost inescapable from everyday life is laughter. Whether it is hysterical or muted, genuine or awkward, it is never-ending. We rarely tend to think about the specific details behind all of this, what is laughing? Why do we do it? What does it do to our body? These are all valid questions that can be understood through science and culture. 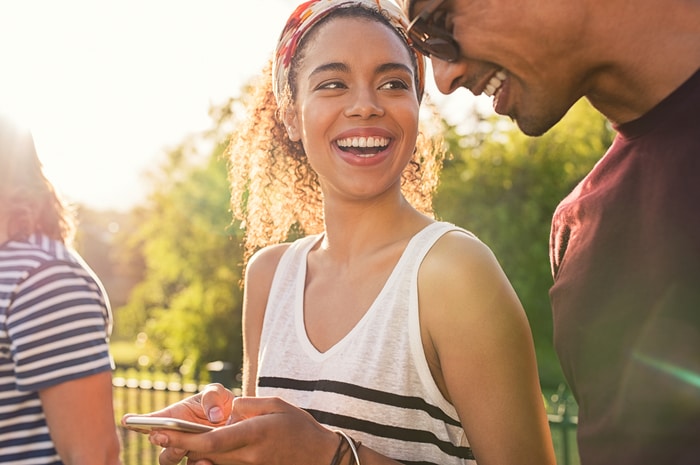 At its core, laughter is an emotion that enables us to form social bonds. It is something that is triggered by social cues which are not always by society’s definition “funny”. It is a non-verbal form of communication that can be transferred and understood across different countries and cultures.

When someone laughs, the majority of the action happens at the ribcage where rapid exhalation with small breaks occurs, usually generating a sound. Laughter is also not limited to the human race, there have been observations of many apes including gorillas and chimpanzees exhibiting laughter when being tickled.

Why do we laugh?

This is perhaps the most interesting question of all because the idea of what constitutes laughing is subjective, comical occurrences differ in various questions. Usually, we would assume laughter is the result of something funny being said or done. However, laughter appears in several other ways that can be observed.

For example, many people laugh as they are telling something, in fact in a recent study conducted by Psychology Today observing 1200 people in different areas, it was found that the teller of a joke laughed 50% more than the audience they were talking to. Not only this but only 10-20% of laughter episodes were a result of something joke-like, this certainly changes the way we perceive laughter.

What effect does it have on our body?

Laughing provides both chemical and physical effects on the body. Chemically, laughing stimulates the release of endorphins which boost the immune system, adrenaline being one example. Endorphins are known to be significant in relieving stress.

Physically, laughing can contribute very positively with the first way being that blood becomes electromagnetically charged which helps improve circulation.  In a laughing episode, many muscles are strengthened as well as making certain areas of the body work hard, helping to eradicate toxins from those areas. Furthermore, better digestion, pain relief, and breathing benefits are all added bonuses of sustained laughter.

As you can see, there is a lot more than meets the eye when it comes to laughter. On one side you could say that it is a primitive form of communication designed for establishing relationships. On the other hand, it can be viewed as a way of improving your general health both mentally and physically. Either way, it is incredibly important to society, more important than we know. If you feel like you want to be healthier after reading this, then be sure to check out the following infographic from the best comedy club London has to offer, Comedy Carnival.