Samoa Joe has a New Role on the Red Brand

Over the past few days, a search for Rey Mysterio had made Brock Lesnar move to the Red brand of the WWE. During his search for Rey, Brock Lesnar also approached the commentary table on WWE Raw and tried intimidating Jerry King Lawler regarding Rey Mysterio. He was, however, stopped by Dio Maddin who was also present at the spot only to be brutalized by Brock Lesnar a few moments later. This attack on Dio Maddin had made it clear that Dio is no longer going to be the same man who would hold the commentary in the future. 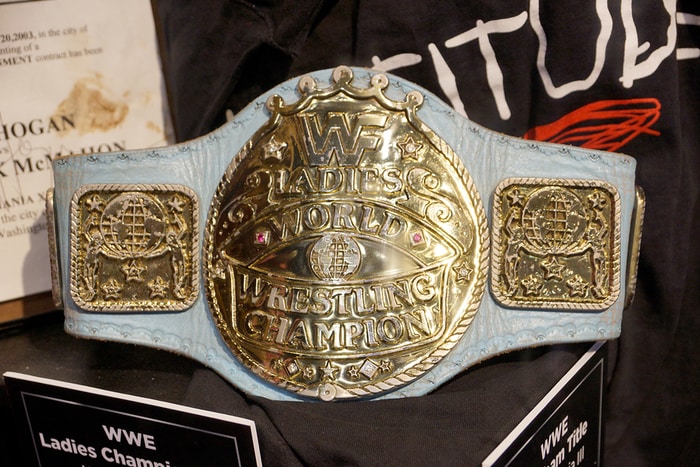 The things came out crystal clear the next week when the Raw Women’s champion Becky Lynch and Charlotte Flair were standing face to face against the IIconics in the ring. Samoa Joe was then made to join the commentary table as a replacement of Dio Maddin, who had been put out of action by Brock Lesnar. Many are of the view that it is a waste of talent by WWE that an athlete like Samoa Joe is being made to sit behind the table when his place is in between the four ropes. However, Samoa Joe is not the first superstar to be sent behind the table —he is not the last one too.

There are different reasons according to every section of the fans of WWE and most of them have been featured in various WWE News articles that have been published so far. A section holds the view that Samoa Joe is someone who can help the WWE connect closely with their NXT audience because he behaves very natural at the desk. Also, a large part of the audience is now with the All elite Wrestling which is posing a serious competition to the WWE’s NXT. And with Triple H being in charge of NXT, he is not letting it go that easily to AEW for sure.

Also, Samoa Joe along with the likes of Jerry Lawler and Corey Graves has that ability to be at the table and still not look a corporate figure — the audience does not take corporates seriously and hence Samoa Joe is a good fit after the departure of Dio Maddin from Raw. Samoa Joe is perhaps being placed in the league of the legendary superstars such as CM Punk who had worked at the announce table before reaching the zenith of their careers. While CM Punk went on to lead the Nexus and eventually hold the WWE Championship before his departure, Jerry Lawler actually got a WWE Championship opportunity while he was a commentator.

Samoa Joe is currently not finding a place into the ongoing storylines on the red brand and most of the episodes are concluded without him being visible to the audience. This way, Samoa Joe is expected to be relevant among the audience as he would no longer remain a backstage figure on Monday night Raw. A simple storyline would be too ordinary for a superstar that Samoa Joe is and once he finds an opportunity to make a strong storyline, he can easily hop in to take the audience by surprise.

Minimal or Maximal – What’s The Near Future of In-Car Tech? < Previous
How Marketing Automation Changed Marketing History Next >