Rising Cases of Flu Getting Worrisome Among Children and Teenagers

There is a constant rise of flu cases among children and young adults, and this is becoming worrisome to infectious disease experts. The Centers for Disease Control and Prevention (CDC) said combined cases are still low countrywide, but more than 90% of recorded cases are among young adults aged 5-24. 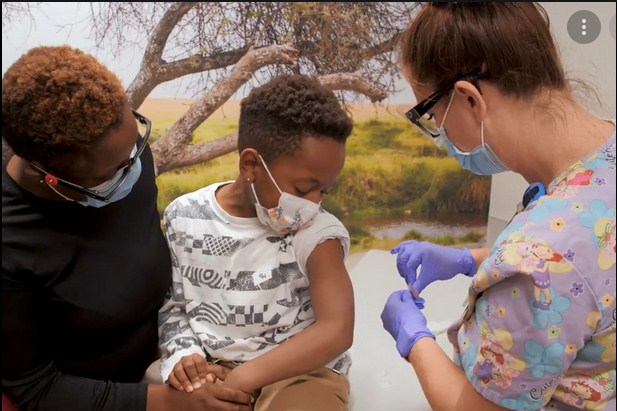 Although the H1N1 flu strain of 2009 caused a scare in the United States, it was the H3N2 strain of the 2018-2018 seasons that caused 710,000 hospitalizations and 52,000 deaths. In the current season, the H3N2 strain is the most dominant and is getting health experts fearful since it mutates faster than other variants.

The CDC also reported that hundreds of students at the University of Michigan tested positive for the flu, and so is the case with other colleges since October. Health specialists said flu infection could spread nationwide as students travel home for the holidays, and this could blossom into a flu epidemic except people get vaccinated.

Dr. Isaac Bogoch, an infectious disease expert at the University of Toronto said there is going to be a significant flu season and people should be prepared for it. He said the extent of the flu epidemic cannot be predicted but people who are prone to severe infections should get flu vaccines.

The normal flu season runs from October to April, but worse cases tend to occur between December and February. Given that the COVID-19 pandemic somehow made the flu season at low ebb last year, health specialists believe that the season will be severe this year.

An Easy Guide To Understanding How Link Building Works < Previous
This Year’s Monarch Butterfly Population Rose from 2,000 to 50,000 in California Next >