A study published in the BMJ medical journal links the use of fish oil dietary supplements with lower risks of cardiovascular diseases. Alice Lichtenstein, the Gershoff professor of nutrition science and policy, and director and senior scientist at the Cardiovascular Nutrition Laboratory at Tufts University said there is some value in the research even though certain conclusions are missing from the study. 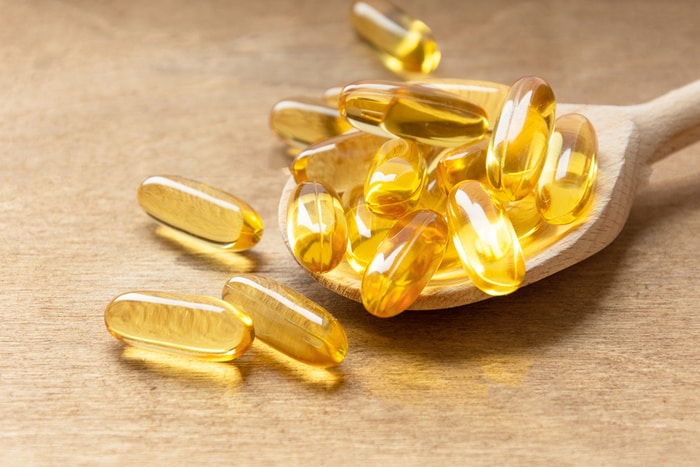 While the study linked fish oil with lower risks of death and heart diseases, it is not known if the benefits of the fish oil combined with people’s diets or lifestyle changes for the association to hold true. The authors of the study however stated that the link or benefits derived from fish oil have nothing to do with the individual’s age, sex, lifestyle habits, diet, or medications.

“Fish oil users were less likely to be current smokers and more likely to engage in physical activity and eat oily fish,” Lichtenstein said. “The authors attempted to control for these factors, and cautiously concluded that fish oil was associated with lower rates of all causes and CVD mortality and had a modest benefit in terms of CVD events.”

Fish oil is very rich in Omega-3 fatty acids which are said to confer health benefits which include preventing inflammation and cardiovascular disease as well as improving blood flow to the heart. Fish is very high in Omega -3, but the mineral is also present in dairy products, seeds, meats, nuts, and fats and oils.

The Stroke Association in the UK said it is good to take fish oil supplements, but it is also crucial to consume fruits and vegetables and nuts as well as other foods high in fiber and lower in salt and sugar. Eric Rimm, a professor of medicine at Harvard Medical School, said Omega-3 fatty acids are good in supplement form for people who do not often eat fish. He, however, said the study linking fish oil with lower death from cardiovascular events did not specify the amount or dosage of fish oil required and the length of time needed for the supplement to provide protection.

Which ERP Type Is Best for Your Business? < Previous
Best Ways to Make Your Site Search Friendly Next >