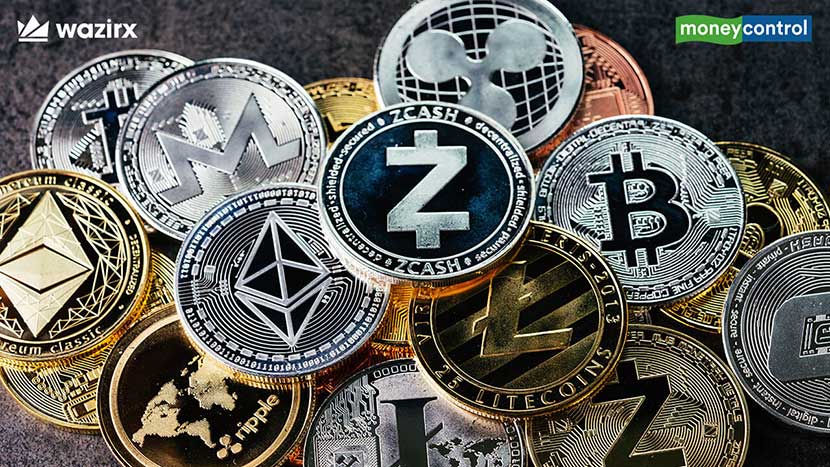 Following the crash of FTX – the second-largest cryptocurrency exchange in the world – and the upheavals bedeviling the crypto industry, Hill said it is high time federal regulators had updated guidelines that could be implemented in regulating the industry. He said new policies will be set up to reach underserved communities and that federal regulators will have new legal tools to work with in managing the industry.

“At a time of major technological advancement and change in the financial sector, it is our job to work across the aisle and promote responsible innovation while encouraging FinTech innovation to flourish safely and effectively in the United States,” Hill disclosed.

Hill had always been vocal about the possibility of a central bank for cryptocurrency, and he is supported in this drive by Rep. Warren Davidson, the appointed vice-chairman for the new digital asset subcommittee. McHenry said several other subcommittees will be established under the main Financial Services Committee and their chairpersons already appointed. Some of these are as follows:

While the Financial Services Committee had traditionally focused on banks, Wall Street firms, as well as their respective federal regulators, the committee is now spreading its tentacles to incorporate cryptocurrency and other financial digital assets under its umbrella. This is large because the crypto sector has grown into a massive financial industry that shapes economies around the world.

Republicans have made it clear that regulating the cryptocurrency industry will top their legislative agenda in the coming months, and their interest will focus on developing digital asset policies to determine how financial technology is applied to the sector. These policies will guide and protect federal regulators and underserved communities as well as major players in the crypto industry, McHenry explained.

“We have a bipartisan concern about a lack of interest across our economy in diversity initiatives broadly defined, inclusion initiatives, and the nature of equity in our society,” he stated. “So this should be across our whole jurisdiction. Talking to my members and watching these subcommittee hearings, there’s a lot to learn and there’s a lot to learn domiciled in the expertise of the subcommittees. You cannot have this conversation separate from the rest of policymaking.”