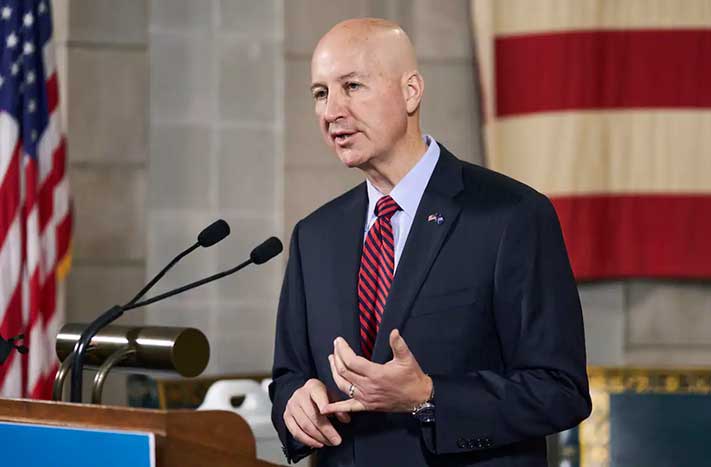 Sasse had spent four years out of his six-year term before his resignation. Ricketts will use up Sasse’s remaining two years before running for re-election in late 2024 for a chance to re-occupy the seat for a new six-year term in 2026. Ricketts facilitated the emergence of Pillen as the current governor of Nebraska, and critics said Pillen returned the favor by appointing him to the senate.

Pillen said 111 Republicans applied to replace Sasse and that only nine finalists were interviewed, but he chose Ricketts because he was the best out of them all. He denied allegations that he appointed the former governor to repay him for bringing him in as Nebraska’s new governor.

“I don’t believe in placeholders,” Pillen said. “I believe that every day matters…placeholders don’t have any accountability to the people. Anybody who knows me knows that’s not part of my DNA. It just doesn’t work. The integrity of the process and the commitment to the process was the highest priority.”

A veterinarian and hog farmer, Pillen became governor through the help of Ricketts, who helped him beat several contenders, including one endorsed and supported by former President Donald Trump. Democrats led the Senate by three seats in a 51-48 split, but this will change to 51-49 after Ricketts is sworn in on January 23.

“I’m very grateful for this unexpected opportunity to continue to serve the people of Nebraska,” Ricketts said, thanking Sasse for his service in the Senate and promising to bring civility and respect. “It’s just who we are as Nebraskans. Here in Nebraska, we have worked to be able to make government work for the people. And that’s what we have to do in Washington, D.C.”