Remdesvisir Falls Short of Researchers’ Expectations in a New WHO Study

Remdevisir, the drug from Gilead Sciences Inc., which held much promise as the drug that may cut short the mortality rate occasioned by the coronavirus, seems to have fallen short of expectations. The World Health Organization (WHO) said that the drug did little to bring down the mortality rate or help COVID-19 patients to recover rapidly. 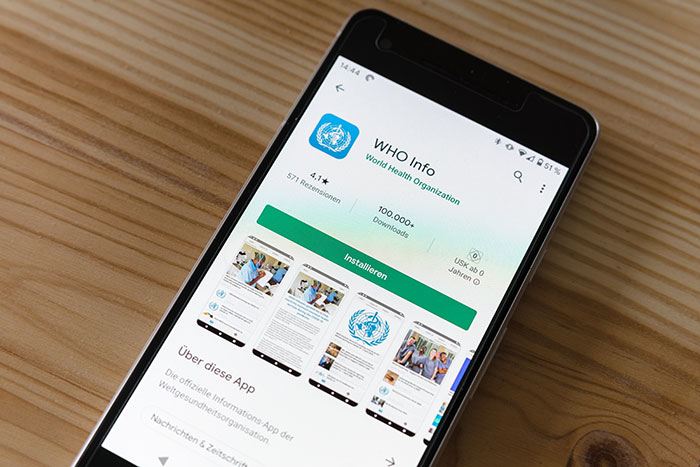 Remdevisir has long been touted as the next big thing on the continued search to find a potent drug for the coronavirus. It had seemed to be the only drug that worked against the coronavirus. It was the only drug that received an Emergency Use Authorization from the US Food and Drug Administration (FDA). It was also the drug used to treat President Donald Trump when he came down with the virus last month.

Although the study by WHO has not been subjected to peer-review, it was posted to a pre-print server.

Remdevisir was one of only four drugs reviewed by the WHO in the study. The others include hydroxychloroquine, the HIV combination of lopinavir and ritonavir, and interferon. None of these drugs improved patients’ conditions nor helped them to get out of the hospital faster, the WHO said.

With this study, researchers were able to gain conclusive evidence on the efficacy of these drugs on different criteria such as mortality, the need for ventilation, and timeline on hospital stay.

“For each drug in the study, the effect on mortality was disappointingly unpromising,” WHO wrote.

However, Gilead Sciences Inc. has come out to debunk the study, saying the methodology adopted for the study does not reflect the true state of things.

“The trial design prioritized broad access, resulting in significant heterogeneity in trial adoption, implementation, control, and patient populations, and consequently, it is unclear if any conclusive findings can be drawn from the study results,” the company said in a statement.

The study by the WHO involved over 11,000 coronavirus patients across 30 countries. The study said it particularly designed its methodology to focus on hospitals that were overwhelmed in different countries.

Prior to this current study becoming made public, a large controlled study of remdevisir undertaken in the US found out that the drug shortened recovery time by about 12 days in the severely ill. However, its actions were almost non-existent in those whose cases were not as complex. Remdesivir fights against a specific enzyme in several RNA viruses and was a top drug for the Ebola disease.

Interferon-beta proved the most disappointing result from the Solidarity trial test, according to Eric Topol, director of the Scripps Research Translational Institute. Previous studies had shown that if administered early, the drug could help. The WHO said that new antiviral drugs would be subjected to more Solidarity Therapeutic trials.

French President Condemns Beheading of Schoolteacher Who Illustrated With Cartoon of Prophet Mohammed < Previous
Getting Into Online Casinos? Here are 3 Things to Keep in Mind Next >