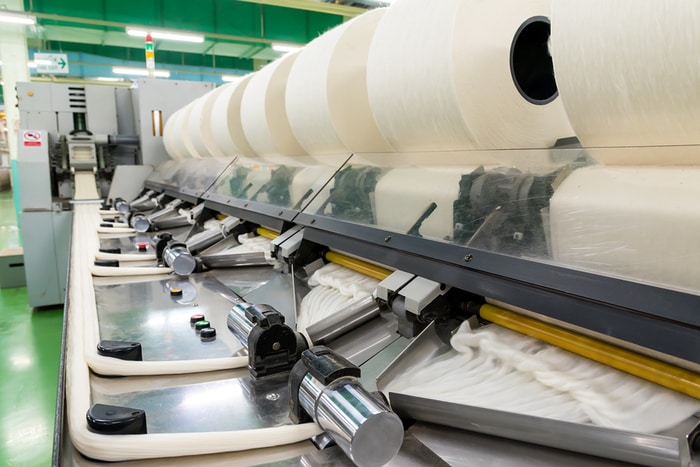 Using the latest technology in the manufacturing industry can save a lot of money while being more efficient compared to using manual labor. In the future, many companies will rely on these technologies, and many factory workers will lose their jobs. It might sound terrible for others, especially those who work for the manufacturing industry, but this is the future of mankind.

The following information showcases the amazing things contributed by science and technology to the manufacturing industry, and how it can affect the people.

The internet has changed society drastically since it’s appearance. The A.J. Weller Corporation is relying on the internet to maximize the potential of their wear technology products. Many have found out about the great products they sell through the internet. Through fabrication and engineering, the A.J. Weller Corporation has come up with ways to minimize downtime and create a safer work environment in industries. This is through the use of wear plates. When deployed in a factory setting, expensive machinery that has repetitive motions can last much longer. This will make the work of a particular manufacturing industry more efficient and cost-effective.

Automation and the Use of Robotics

Robots are one of the themes of science fiction in the early 20th century, but scientists transformed it into reality and, today, many factories are using robots to assist with manufacturing different products and services. Unlike humans, robots can work for 24 hours straight and do not need breaks or lunches. Robots do not require money as well, saving the company a lot of money. The cost-effectiveness of using a robot is slowly influencing other business owners to consider installing them into their companies. It is resulting in massive layoffs. Even though humans do not want robots to take over, they cannot do something about it because robots are proven to be more efficient and can generate more profits for the business.

However, there is still a chance for humans and robots to coexist. In some automobile factories in Europe and North America, robots are being used to assemble cars, and they are assisted by their human supervisors. This is to ensure that the robots are adhering to their tasks and all outputs that have lower quality are automatically removed from the batch. When it comes to factories dedicated to food processing, the main roles of humans would be checking for the quality of the product or operating the machines. Most of the tasks that were once given to humans are now completed by the robots in a split second. More jobs will be given to the robots in the future, but instead of whining about losing their jobs, humans should learn how these machines work, and become an operator instead.

The Rise of Artificial Intelligence

Artificial intelligence is the capacity of machines to learn by themselves. In the 21st century, scientists have created intelligent machines that are capable of speaking, moving, and learning by themselves. This is usable in a factory setting because AIs can give directions to other robots about the things that they need to accomplish for the day. If AIs will be deployed in all factories around the world, the automation process will become more effective as there will be a leader behind the scene that would direct what should happen, and energy usage can be reduced.

AIs can control all aspects of a manufacturing business—from the production to the distribution of the products. AIs can contact other companies to inform them about the finished products that are ready to be shipped. AIs can also control how the company is being run, and they can be programmed to become cost-efficient. Many scientists are looking forward to the creation of more powerful AIs in the future, and by integrating them into robotic bodies, AIs can act the same way as humans and can lead the world into a better future.

Greg Bishop, Attorney of Park City, Discusses the Necessity of Flexibility, Mobility, and Strength During Retirement < Previous
How to Set Social Media Marketing Goals Next >