Being held against your will is pretty scary, especially under legal circumstances. You can either be detained or arrested, and there are many differences between the two. Either way, it is still a frightening position to be in, and you may have lots of questions. Here, Rahul Balaram of Balaram Law outlines the key differences between detention and arrest. 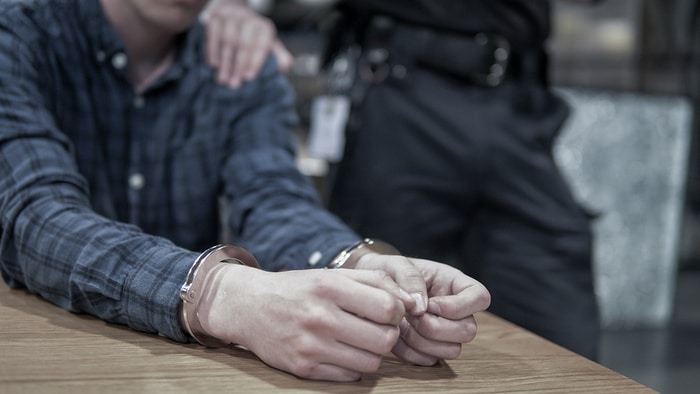 Nearly every driver has been pulled over at least once; technically, this constitutes being detained temporarily. It is not nearly as grim as it sounds, yet many equate it to a formal arrest.

Detention occurs when a police officer holds someone for questioning, also called a “brief and cursory,” but does not have reasonable cause for arrest. During this time, an officer may stop you and inquire about a few things. While you are being questioned, you are not allowed to leave, but it is not as restrictive as actually being arrested.

There are no cuffs, and typically they will not ask or order you to sit in the back of a police car while they run information in this squad car.

What Should I Do If I Am Ever Detained?

In the case that you are detained, even for something as simple as a speeding ticket, you may cooperate while still refusing.

If the officer begins to question you, and you do not wish to answer, you can politely decline and request to speak to your attorney first. You have a right to an attorney, which must be provided as soon as you ask for one.

While you’re being detained, the officer may also ask you to consent to a car search. However, you are not obligated to do so and can deny permission to search your vehicle. In general, it’s a good idea to refuse a car search, because in the case that they do find something, you will have no chance in court.

At What Point Does It Become a Formal Arrest?

If at any point, the officer declares you are being placed under arrest and limits you with the use of handcuffs or other restraining devices, it has officially surpassed detention and become an arrest. This procedure can only occur if the officer finds incriminating evidence, which gives them a reason to place you under arrest.

Evidence to warrant arrest can be anything from a confession (whether accidental or voluntary) to finding something in a car search. Often, officers can trick a person into giving a confession without realizing it through casual conversation or rewording the same question numerous times to “catch” you in a lie.

What Should I Do If I’m Ever Arrested?

Lastly, if you are ever formally arrested, the best thing you can do is take full advantage of your constitutional rights to stay silent and request an attorney. Not saying anything won’t ever work against you; in fact, it ensures there will be nothing incriminating they can use as evidence in court. Having an attorney is also the best way to protect and defend yourself from charges.

Purchase Guard Review: The Ultimate Online Shopping Dispute Resolution Platform? < Previous
How to use a Cheating Spouse Tracker App Next >