Buckingham Palace confirmed that Queen Elizabeth II was hospitalized on Wednesday and discharged on Thursday. A palace spokesperson said the Queen was at the hospital for a preliminary medical investigation but was back home at Windsor Castle. 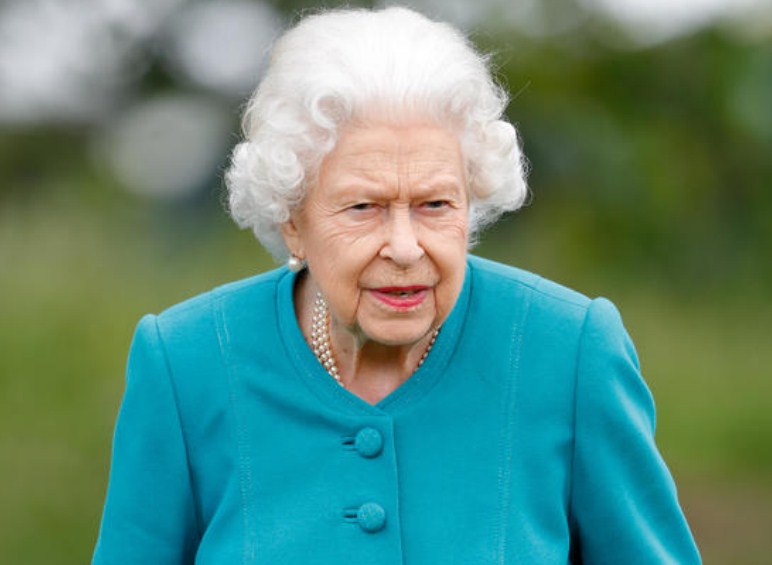 “Following medical advice to rest for a few days, The Queen attended hospital on Wednesday afternoon for some preliminary investigations, returning to Windsor Castle at lunchtime today, and remains in good spirits,” the source said.

The 95-year-old British monarch had been planning to travel to Northern Ireland on Thursday but canceled the trip on account of the hospitalization. She would have been in Armagh to celebrate Northern Ireland’s 100 years partition anniversary. She is however still planning to attend the COP26 climate conference in Glasgow, Scotland, in the next two weeks.

Queen Elizabeth II was crowned at the age of 25 in 1952. At 95, she remains the longest-serving British monarch in recorded history. She was married to Prince Philip for 73 years and following her husband’s death earlier this year, Elizabeth continues to undertake light state duties. She has four children, eight grandchildren, and 12 great-grandchildren.

The Queen’s eldest son is Prince Charles, 72, and the next person to ascend to the British throne at the death of the Queen. The Prince has been next in succession for 69 years and is the longest-serving heir apparent in British history. Having ruled the UK for almost 70 years, a magazine tried to award the Queen with the award of “Oldie of the Year,” but she turned it down.

“Her Majesty believes you are as old as you feel, as such The Queen does not believe she meets the relevant criteria to be able to accept and hopes you will find a more worthy recipient,” the Queen’s assistant private secretary Tom Laing-Baker said.

Dispelling The Myths Of The Mommy Makeover < Previous
CDC Recalls 3,900 Aromatherapy Sprays for Causing Death and Deadly Disease Next >