Prince Harry and Prince William said the British Broadcasting Corporation (BBC) caused the “fear, paranoia, and isolation” that contributed to Princess Diana’s early death in 1996. The Royal princess said the BBC through their interviewer Martin Bashir deceived their mom into a disgraceful 1995 TV interview that later haunted her and caused her unbearable pains, NPR reports. 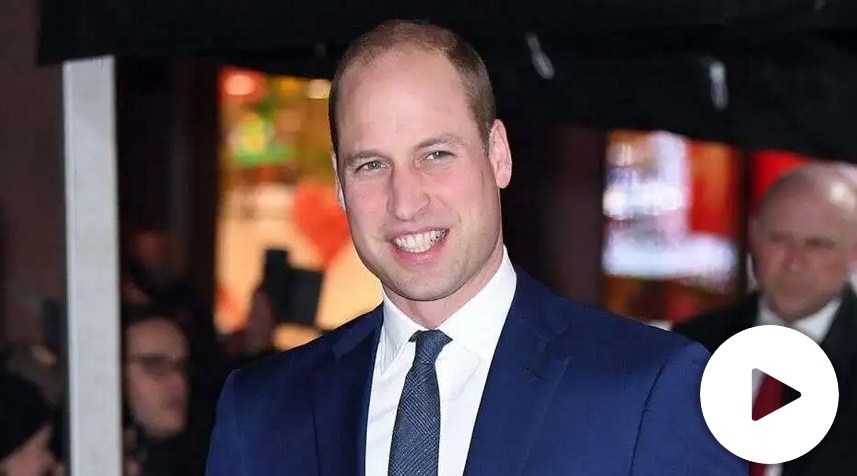 Both Princes Harry and William said Bashir manipulated their mother’s brother, Earl Spencer, into arranging the interview with Princess Diana and the fallout of the interview was their mother’s untimely death. They accused Bashir of making false claims about the Royal Family and these set Diana on edge and induced her into making personal revelations she would not otherwise have made.

The princes said Bashir bribed a graphic designer to falsify bank statements and checks that suggested that Spencer and the Royal Family were spying on the late Princess of Wales. The suggestion that she was being spied on caused the marriage between Prince Charles and Princess Diana to break down with the princess revealing the infidelity of her husband in the damaging interview, they alleged.

“It brings indescribable sadness to know that the BBC’s failures contributed significantly to her fear, paranoia, and isolation that I remember from those final years with her,” Prince William said. “But what saddens me most is that if the BBC had properly investigated the complaints and concerns first raised in 1995, my mother would have known that she’d been deceived.”

In the 1995 Panorama TV interview, Diana confessed to bulimia and revealed that Prince Charles was carrying on an amorous affair with Camilla Parker Bowles who has now become his wife. The princess made it clear that “there were three of us in this marriage” and the assertions rocked the Royal Family and eventually broke up her marriage with Charles.

However, Prince William said his mother was hounded into making such revelations for the pecuniary gain of the BBC and the astronomical rise of Bashir in the industry. “It effectively established a false narrative, which for over a quarter of a century has been commercialized by the BBC and others,” he stated.

The BBC’s director-general, Tim Davie, apologized to the Royal Family for Bashir’s 1995 interview with Princess Diana and noted that the procedures before and during the interview had “clear failings” and “fell far short” of what the standard should be. Bashir, who was BBC’s religion editor until Friday, stepped down from the role and gave his recent heart surgery as the reason.

When Buying Car Insurance, The Vehicle’s Model and Features Play a Key Role < Previous
Researchers Suspect a Child Infected With Coronavirus May Have Been Infected By a Dog Next >