How Prevalent Is Binge Eating Disorder in Older People?

Binge eating disorder (BED), as well as other eating disorders, is widely associated with teenagers and young adults. Although BED commonly emerges in pre-teens and teenagers, doctors are finding that adults over 40 are not immune to suffering anorexia nervosa, bulimia nervosa or BED. In fact, older adults are seeking help from binge eating disorder treatment centers today than at any other time. 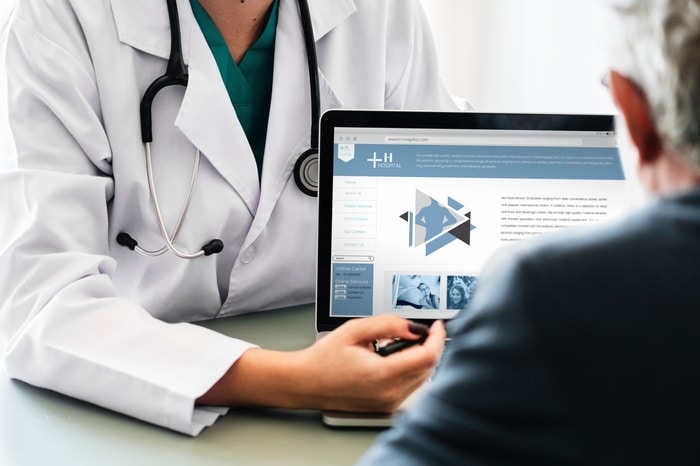 A recent study reported 13 percent of women over 50 years old had symptoms of an eating disorder during the past five years of their lives. The same study found that over 60 percent of these women were dissatisfied with their body appearance and thought it negatively impacted them. In addition, 70 percent of them said they were currently trying to lose weight.

Similar to the tumultuous physical and psychological changes experienced by teenagers and young adults, older adults also experience upheavals in their lives, such as relocating, family and career changes. They may be forced to take on caretaking responsibilities for an aging parent who can still live at home with assistance. Combine these difficult situations with physiological changes (menopause for women; andropause for men) and weight gain, older adults may develop an eating disorder like BED to feel like they are more in control of their body and the unexpected events happening to them.

when gorging on food. They are frequently not even aware of eating and cannot remember all the different foods they consumed during an episode. Since binge eating signs do not include purging (forced vomiting), older adults with BED will inevitably gain weight. This exacerbates their dissatisfaction with their appearance and reduces their sense of self-control. Consequently, depression, anxiety, and obsessive-compulsive behaviors may increase unless they get help from binge eating disorder treatment centers.

Where Is There a Binge Eating Disorder Treatment Near Me?

If you think you may have BED or know an older adult you suspect is suffering from binge eating disorder, please contact us today to learn where help is available nearest to your location.

What Can Adolescents Expect in Day Treatment for Eating Disorders? < Previous
Turning a Crutch Into a Foundation: Using Lessons Learned at Rehab in the Real World Next >