The smartphone production collaboration between OnePlus and British automaker McLaren has come to an end. The termination of the partnership had been peddled around as a rumor for some time, but it is no longer a rumor now – it is confirmed. A spokesperson for the automaker dispatched a press release that confirmed the end of the partnership to Android Authority. 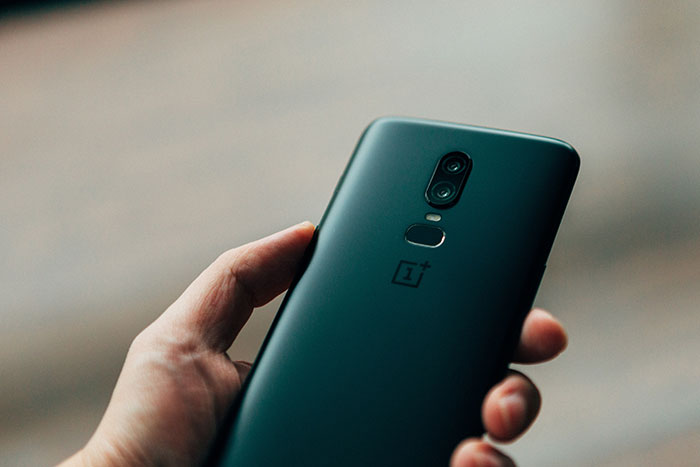 The rumor first started when McLaren’s website no longer showed OnePlus listed a Formula 1 partner. But the spokesperson laid all speculations to rest when he said the partnership with OnePlus has come to a “scheduled conclusion” and that the automaker “wish them well” in their future endeavors.

“Our partnership with OnePlus, which came to its scheduled conclusion recently, has been a highly successful collaboration between two iconic and innovative brands,” the spokesperson said. “Since the start of this partnership in 2018, OnePlus has been a supportive, valued partner and we wish them well and hope to see them in the future.”

While the main reasons behind the split remain unknown, analysts said it seems both companies decided not to renew their agreement once the initial deal expired.

At the CES earlier in the year, OnePlus exhibited a smartphone which is called the OnePlus Concept One and was scheduled to be released into the market if the OnePlus-McLaren collaboration had not been called off. The phone is covered in a papaya-colored leather which is characteristic of McLaren car seats.

Two popular OnePlus-McLaren phones are the OnePlus 6T McLaren which has 10GB RAM instead of the usual 6GB or 8GB RAM in other smartphones; and the OnePlus 7T Pro McLaren which comes with 12GB RAM and 5G connectivity. With the end to the partnership, the much-touted OnePlus 8T McLaren Edition will no longer see the light of day.

One thing mobile tech analysts have concluded with the termination of contracts between the smartphone and carmaker is that the phones produced under their partnership were flagship and luxury phones that are pricey. Each new generation of smartphones is costlier than the preceding one. In fact, some people said the OnePlus 8T McLaren Edition is not ready for the market given that consumers may not be able to afford it easily.

Meanwhile, the OnePlus 8 Pro remains OnePlus’ greatest and most recent smartphone and ranks high among luxury smartphones in the market today.

How the Coronavirus Has Changed the Future of Digital Marketing Industries < Previous
Parenting While Living With Cancer: A Guide Next >