A new study has reported how the lunar cycle affects the duration and depth of our sleep. In a research published in Science Advances on Wednesday, scientists found out that just days before a full moon, people tend to retire late to bed and sleep way less. 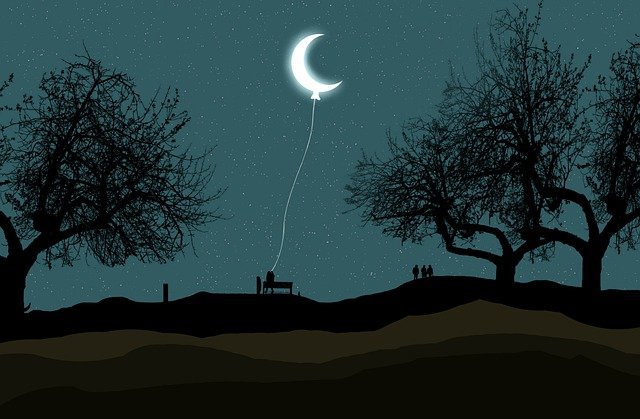 Professor Horacio de la Iglesia of the department of biology at the University of Washington and a co-author in the study revealed that participants who partook in the study went to bed 30 minutes late and slept just almost an hour less on nights leading to a full moon.

The participants in the study included about 98 people from a rural community in Argentina. They were given sleep monitors to observe their sleep patterns over one to two lunar cycles. Meanwhile, a full lunar cycle runs about 29.5 days before completion.

Leandro Casiraghi, a co-author in the study, noted that the moon’s light is brightest just days before a full moon. This light, Casiraghi of the University of Washington explained, maybe naturally useful to allow people to stay up longer for outdoor or communal activities within a group. So, it made sense that people retired late to bed on these days.

Participants were also drawn from urban areas, and the study found out that their sleep patterns compared with those in the rural areas was direr, with many of them retiring even later to bed and sleeping less. Casiraghi noted that this outcome was surprising. A working theory was that with the rural community being closer to nature, their sleep pattern would be affected more by the lunar cycle. The researchers were proved wrong.

Casiraghi is of the opinion that since the lunar cycle also affected communities with full access to electricity, their sleep pattern may be affected by something other than the moonlight. The sleep pattern from Qom/Toba communities in Argentina was compared with that of students in Seattle, and researchers found the data to be the same.

Dr. Vsevolod Polotsky of Johns Hopkins University said the individual biology and the social patterns of a community might contribute to the sleep pattern identified in the study.

The circadian rhythm is the active determinant of a person’s sleep schedule. It is an internal clock that runs according to a 24-hour timeline. Polotsky, an expert in sleep research, noted that people have longer and shorter internal clocks. While humans have shorter sleep in a schedule that lasts within a 24-hour timeline, on average, other mammals have a more extended schedule that lasts for months. This schedule makes hibernation possible.

Polotsky identified the social itinerary of a person as also affecting their sleep schedule. People pointedly go to bed late on weekends and public holidays and sleep much longer. For those who have insomnia, Polotsky recommends that they avoid bright light sources, especially on days before a full moon.