Home » Headlines » U.S. » NATO to Send Warplanes to Ukraine after Zelensky Spoke to US Lawmakers

Following a passionate appeal by Ukrainian President Volodymyr Zelensky for the Biden administration to send warplanes to help repel Russian forces, NATO has agreed to send fighter jets to Ukraine. US Secretary of State Anthony Blinken said Washington will send warplanes to Poland to enable the country to dispatch old MiGs to Ukraine against Russia. 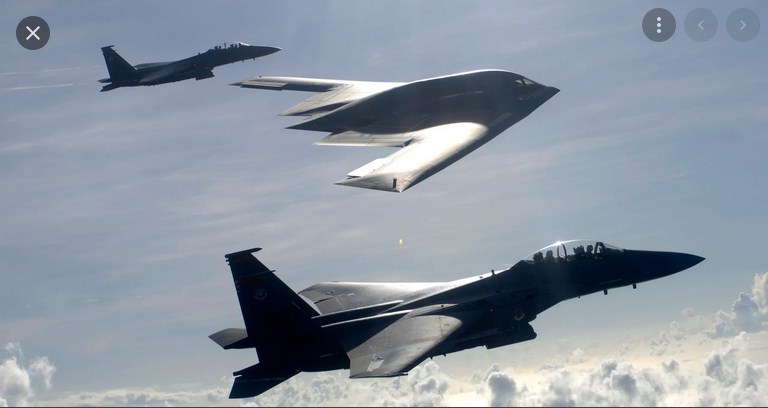 Blinken said the decision took some time after Zelensky spoke via Zoom to many US lawmakers on Saturday. Poland agreed to send used MiG-29s to Ukraine on the condition that the United States will replenish its stock with newer US warplanes.

“We are working with the Poles on this issue and consulting with the rest of our NATO allies,” a White House spokesperson revealed. “We are also working on the capabilities we could provide to backfill Poland if it decided to transfer planes to Ukraine.”

Blinken on Sunday said the Biden administration was considering granting Poland’s request to backfill her fighter jets if some were sent to Ukraine. Eastern European countries such as Poland, Bulgaria, and Slovakia have many Russian-made warplanes that they are willing to donate to Ukraine, but not without an assurance from the US government that newer US-manufactured fighter jets will be reimbursed.

The US and UK have consistently sent air defense equipment, missiles, and ammunition to Poland to assist Ukraine in the war against Russia. The US has sent 12,000 troops to Europe, with several of them joining the existing 4,000 US troops in Poland so that NATO can be defended on the eastern front if the need arises.

Getting Poland’s or NATO’s approved fighter jets into Ukraine might however prove difficult, since Russia has vowed to attack any convoys moving military equipment into Ukraine. In his plea, Zelensky requested for the US to help with fighter jets, drones, and Stinger missiles, but Russia’s President Vladimir Putin said any countries sending weapons to Ukraine will be considered an enemy.

Zelensky also requested for the US to ban importation of Russia’s oil and for NATO to impose a no-fly zone policy over Ukraine to deter Russia’s warplanes. NATO said it would not be able to implement a no-fly zone over Ukraine, since this would mean that Russia’s warplanes in Ukrainian airspace can be shot down. NATO said this would translate to joining in the war against Russia. But Zelensky insisted that “the world is strong enough to close our skies.”

Washington, however, said it is consulting with allies on the potential ban of Russia’s oil into the US market. Russia provides 30% of Europe’s oil and 40% of its natural gas. Although the US government has sent $240 million of the promised $350 million of military assistance to Ukraine, President Joe Biden has requested Congress to grant another $10 billion to be used to assist Ukraine in the battle against Russia.