He was the only passenger on the small aircraft. Horner’s assistant revealed the news in his Facebook post which said, “We have lost an amazing person with a huge heart and unbelievable talent. He died doing what he loved.”

The plane that was piloted by Horner crashed about 100 miles northwest of Los Angeles, near the Santa Barbara-Ventura County line. 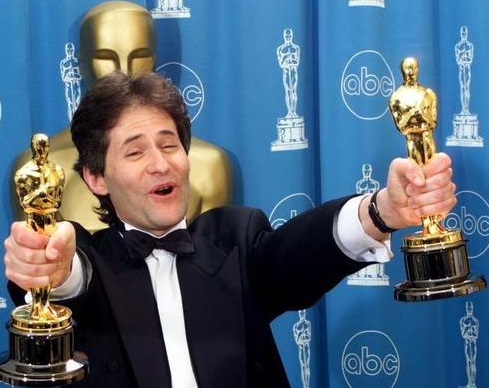 His lawyer Jay Cooper said; “It was his plane and if he weren’t in it, he would’ve called.”

The 61-year-old Horner is one of the best music composers in Hollywood.

Horner also won four Grammy Awards. He bagged two awards for writing the song ‘My Heart Will Go On’ from “Titanic”.

May 15, 2021, No Comments on Man Charged With Murder and Voter Fraud after the Disappearance of His Wife

May 14, 2021, No Comments on Researchers Find Pigs and Rats Can Breathe Through Their Anuses; Maybe Humans Too