Lost In Translations: When Business Expansion To Africa Goes Wrong

Over the past few decades, eager entrepreneurs and businesspeople from all over the world have been flocking to Africa in hopes of striking gold. The past few years, especially, have seen an increase in businesses trying to expand into this developing economy. 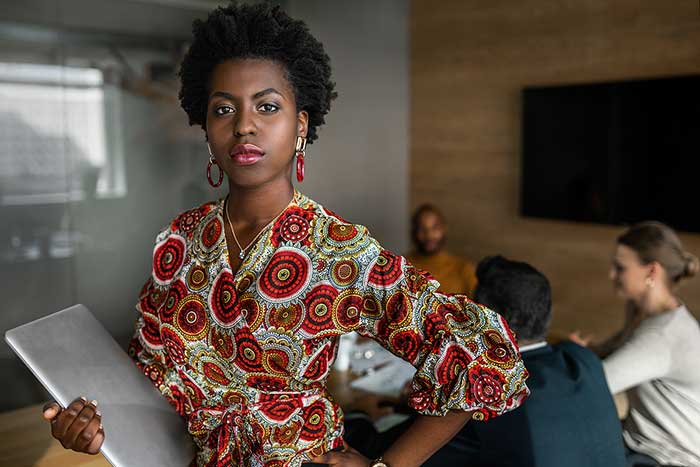 Indeed, the African economy has been swiftly improving. In fact, 60% of the top 10 fastest-growing economies belong to Africa, including Ghana, Ethiopia, Ivory Coast, Djibouti, Senegal, and Tanzania. Soon, more African regions such as Morocco, Kenya, and many other sub-Saharan cities will join the list.

Despite these hopeful prospects, breaking into the African economy isn’t always so easy. While this is true for most up-and-coming and expanding businesses, Africa’s economic landscape poses some particular challenges, such as the region’s vast number of languages, and poor marketing strategies.

Subsequently, here are some cautionary tales of business expansion failures in Africa.

Over the years, many businesses have tried and failed to infiltrate the African market.

But as you’ll soon see, this isn’t because of some shortcomings of the African economy. Instead, the primary reason that ruins a company’s expansion in Africa boils down to one thing: a lack of understanding of the consumer base.

Indian-based telecommunication company Bharti Airtel had high hopes for its expansion into Africa. It recognized a disparity between the available telecom services and the sheer population size (over 1 billion people).

But by 2015— five years after the acquisition— Bharti Airtel had not met any of these goals. Instead, it was in a cesspool of decreasing profits, debts, and net losses.

So, where did it all go wrong?

Well, Bharti Airtel had the right idea; only about 14 % to 32% of the African population had access to telecom services. Simultaneously, these consumers were willing to pay a lot.

The Indian-based telecommunication enterprise failed to appeal to this potential consumer base. The best example of this failure was their first advertising campaign, which used stereotypical images of a savanna, black actors and models, and coins.

This is a prime example of being out of touch and not understanding your potential consumer base. Seriously, paper currency exists in Africa, so why show coins?

Plus, not every African person looks the same, nor do they stroll around in grasslands all day. Do you see the problem?

Bharti Airtel’s striking shortcoming was that it presented itself as an outsider, unwilling to learn about the rich African culture, people, and way of life. As such, their one-size-fits-all marketing campaigns were often distasteful, insensitive, and ultimately unrelatable.

What they should have done instead was to learn the cultural nuances and localize their marketing tailored for their target audiences. Once the marketing was in place, the next stage should have been to translate the campaigns for these regions by working with a reputable translation service for the African market.

Oriflame is a Swedish-Swiss multinational beauty and skincare company. This international marketing company had up to 60 branches all over the world.

Oriflame expanded into East Africa in 2013, specifically in Kenya, Uganda, and Tanzania. But after years of misfortunes, it finally had to pull out at the end of the decade. These days, you can find countless horror stories from Oriflame’s African consumer base who happily bid good riddance to the makeup company.

This time, the problem wasn’t about distasteful marketing. Instead, it stemmed from cultural insensitivity.

Interestingly, the cosmetics giant was only able to introduce 300 out of its 1,500 product lines. At the same time, many of Oriflame’s products were not tailored for Africa’s cosmetic consumer base. For instance, the company was severely lacking in inclusive color ranges for foundations, concealers, powders, etc.

This habit of pumping out universal products and refusing to adapt their marketing strategies rendered Oriflame’s expansion unsuccessful.

What would have helped this company was to enlist the help of product developers who understand the needs of their target audiences. Not only this, but they also should have understood the importance of providing localized and inclusive products because what works for consumers in Europe will not work for consumers in Africa, especially in the cosmetics industry.

Causes of Business Failures In Africa

As mentioned before, the main reason behind business expansion failures in Africa is rooted in ignorance. Multinational companies have a bad habit of pumping out universal products without tailoring them to the local landscape. This habit stems from the assumption that you can treat all consumer bases equally, as a universal whole, which is simply not true.

In addition to this, the most common causes of business expansion failure in Africa are as follows:

On the contrary, you have to completely re-strategize to cater to the local context. Additionally, it would be best to recognize that there is more than one local context, owing to Africa’s vastness and diversity. The best way to work around this diversity is through the help of translation services for the African market. This way, you’ll ensure that your company’s message doesn’t get lost in translation.