A class action lawsuit has been filed against Mars, maker of Skittles candies, for containing titanium dioxide. The case was filed on Thursday in California by Jenile Thames, a San Leandro resident, who claimed Skittles are unfit to consume because they have high levels of a “known toxin.” 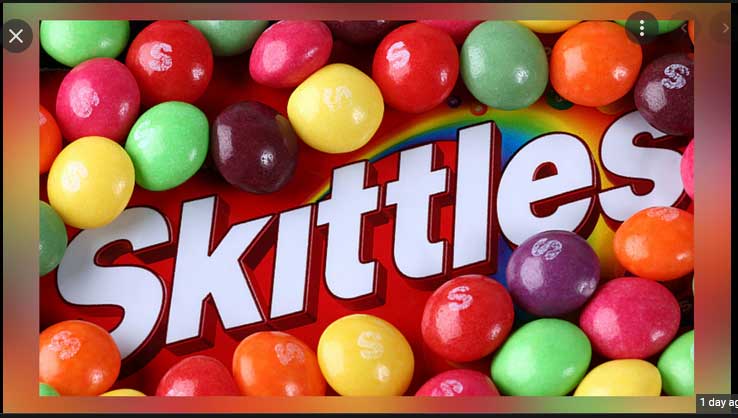 The lawsuit was filed at the US District Court for the Northern District of California, where Thames is seeking a class action lawsuit against Mars. Lawyers for Thames said Skittles should be banned from the market and that it endangers consumers’ health. They claimed that titanium dioxide will be banned in the European Union in August because a food regulator declared it is tampering with human DNA.

Titanium dioxide is a white powder often used as a pigment for covering candies. Used as a food additive, it remains legal in the United States and Mars uses it to produce Skittles’ artificial rainbow colors. However, Mars stated in 2016 that it would stop using the compound over the years but this has not been done yet.

In early 2021, the European Food Safety Authority said titanium dioxide will be prohibited and no longer regarded as a safe food additive in the EU. The US Food and Drug Administration (FDA) said the additive may be used, but must not exceed 1% of the food weight. “The color additive titanium dioxide may be safely used for coloring foods generally,” the FDA said.

Thames’ in his lawsuit contended that titanium dioxide is present in paint, gums, plastics, and roofing materials and capable of causing brain and organ damage as well as liver and kidney lesions. The litigant said Skittles should be taken off the shelves because it is not safe for consumption, despite the massive advertisement used during its marketing.

Thames is seeking an undisclosed amount of damages for what he called Mars’ fraud and violations of California consumer protection laws.