Director-General of the Russian space agency Roscosmos, Dmitry Rogozin, told newsmen at an international exhibition of helicopters in Moscow that the planet Venus belongs to Russia and that its exploration is on the agenda of the Kremlin. He made this statement after a team of scientists from Cardiff University published a finding in the journal Nature Astronomy that the gas phosphine was detected on Venus. 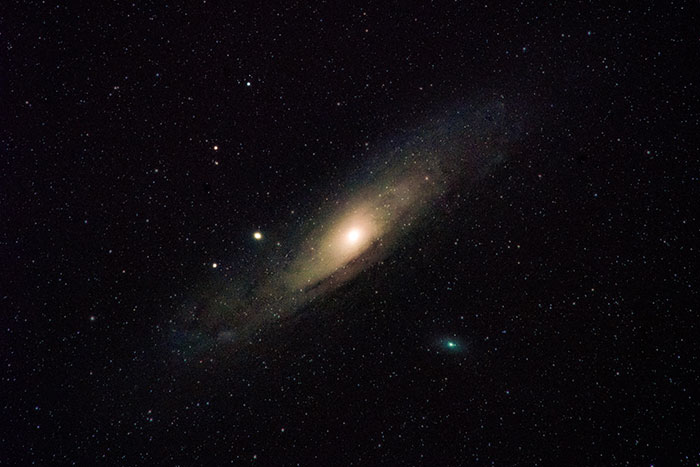 “We think that Venus is a Russian planet, so we shouldn’t lag behind,” Rogozin told reporters at the HeliRussia 2020 show. “Resuming Venus exploration is on our agenda. Projects of Venus missions are included in the united government program of Russia’s space exploration for 2021-2030.”

Although Russia already has an agreement with the United States to send a space mission under a program known as Venera-D to Venus in 2026 or 2031, it seems the country is also eager to send an uncrewed mission to the planet once again. The Soviet Union in 1970 landed a spacecraft on Venus and repeated the feat again in 1975 and the spacecraft send data back to Earth – showing the photo images of the planet from its position on the ground.

“Our country was the first and only one to successfully land on Venus,” Rogozin boasted. “The spacecraft gathered information about the planet it is like hell over there.”

Professor Jane Greaves stated that her team discovered phosphine, a gas which is abundant on our Earth, in the atmosphere of Venus, and this indicates that life might be present on the planet – necessitating further exploration. She called for further investigation of Venus to determine if there is microbial life on the planet which happened to be one of the hottest in the Earth’s solar system.

“Our hoped-for impact in the planetary science community is to stimulate more research on Venus itself, research on the possibilities of life in Venus’ atmosphere, and even space missions focused to find signs of life or even life itself in the Venusian atmosphere,” she said.

“Between 1967-1984 Venusian studies carried out in Russia were at the forefront of international research into this planet,” ESA stated on its website. “Since then, Russia has still preserved its unique expertise in designing and developing landing craft for Venus and continues to define scientific tasks for that craft.”