Ketchup shortage has hit restaurants across the United States, with Heinz promising to produce 12 billion packets to help the situation. Heather Haddon, a reporter for The Wall Street Journal, said restaurant owners are not finding the ketchup shortage funny at all, and they are really sweating over the problem. 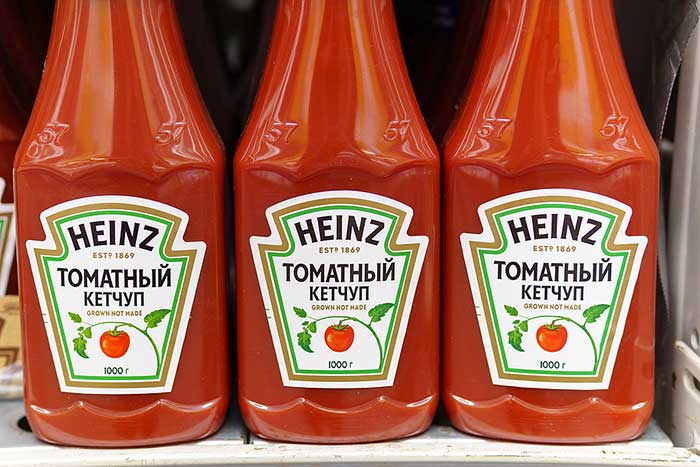 Haddon said restaurateurs and eatery managers are stressed by the problem and frantic to get alternatives for the hugely popular Heinz ketchup brand. She said Heinz is the favorite of most business owners and the company controls almost 70% of the US retail market given the extent to which consumers love the brand.

“They are really sweating over it,” Haddon revealed. “I mean, it’s costing a lot. It’s, you know, a service issue. So for these restaurant owners, it’s not a laughing matter.”

Given the COVID-19 pandemic and the recent belief that single ketchup packets are safer than the bigger glass bottles usually found on restaurant tables, the single-use packets are getting to become a rarity in many situations. This has caused the prices of packet ketchup to rise by 13%, forcing restaurant managers to compel customers to make do with the available single-serving containers.

In some situations, restaurant executives even went to Costco or other wholesalers to buy up any available ketchup bottles they could find on the shelves. While people have remained loyal to the Heinz brand for decades, the scarcity is forcing Heinz customers to begin to consider other brands to keep their business moving.

A spokesperson for The Texas Roadhouse chain said “you can’t be loyal forever” to the Heinz brand if the ketchup even though the chain had served the brand exclusively for decades. Apart from the fact that restaurants are beginning to use other ketchup brands at the moment, customers have also begun to forgo ketchup and “experience burgers in their natural state,” said the owner of five Minneapolis eateries, Mike DeCamp.

However, Heinz has promised to ramp up production by 25% in the coming weeks, and this will mean the production of a minimum of 12 billion ketchup packets to help the situation. The company said its workers will have to work extra shifts at production plants to meet up the demand. Market analysts said scarcity is caused by the pandemic since most people have to cook their own meals at home using single-use packets.