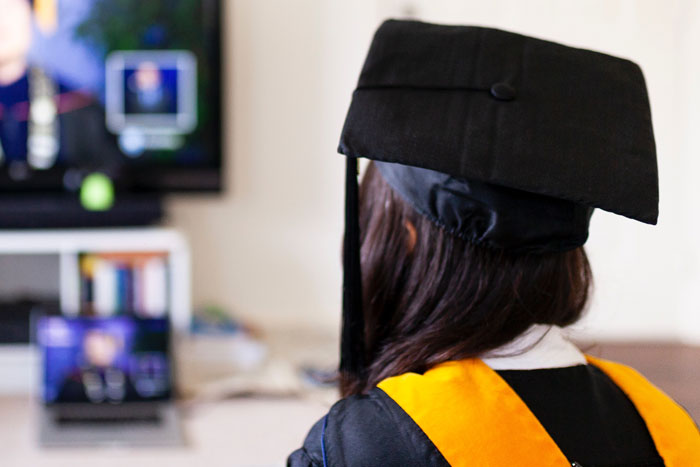 The complaint, which was filed in a federal district court in Connecticut, alleges that Yale University had used discriminatory racial standards for its application process for many years. It asserts that the university has made racial considerations a permanent and institutionalized feature of its process and decisions.

The department in its lawsuit argued that instead of towing this “narrow” and “standardless” path of using race to achieve defined educational goals, the university could consider using other workable alternatives, such as considering an applicant’s socioeconomic status and their geographical location. It berated the institution’s continued use of legacy preference in its admission formalities.

This lawsuit is part of large-scale efforts by the Trump administration to put an end to elite universities’ policies on racial considerations for admission. In 2016, some Asian American groups filed a complaint with the Justice Department alleging racial discrimination on the part of Yale University. Back in August, the department put out a statement that it had concluded a two-year investigation brought about by petitions filed by numerous groups, most especially the Asian American Coalition for Education. This current action by the department is only an escalation of the matter.

The Justice Department had also been part of efforts to bring to an end the affirmative action at Harvard University. It also promised to scrutinize allegations of racism brought against Princeton University.

The President of Yale University, Peter Salovey, responded by saying the lawsuit is predicated on “unfounded conclusions.”

“Yale does not discriminate against applicants of any race or ethnicity,” Salovey said. “Our admissions practices are completely fair and lawful. Yale’s admissions policies will not change as a result of the filing of this baseless lawsuit. We look forward to defending these policies in court.”

The university had earlier made its position clear when it said it would comply with the Supreme Court’s provision on the matter and would not be coaxed into making a U-turn due to baseless claims by the Trump’s administration. It said it takes a holistic view of applicants, taking into cognizance their background, experience, leadership abilities, and academics.

As part of plans to rid colleges of racism, the Justice Department had in 2018 rescinded a policy statement by the Obama administration, which stated that colleges could consider race as part of the overall admission process in order to make campuses in the US more culturally diverse.