Columbia University Professor Joel E. Lavine believes that medical faculty should understand the criteria for promotion to achieve their goals. He says that making the requirements transparent also helps medical schools improve employee retention and succession planning. One of Lavine’s many roles at the Columbia Department of Pediatrics is to review the promotion files of tenured and nontenured professors. 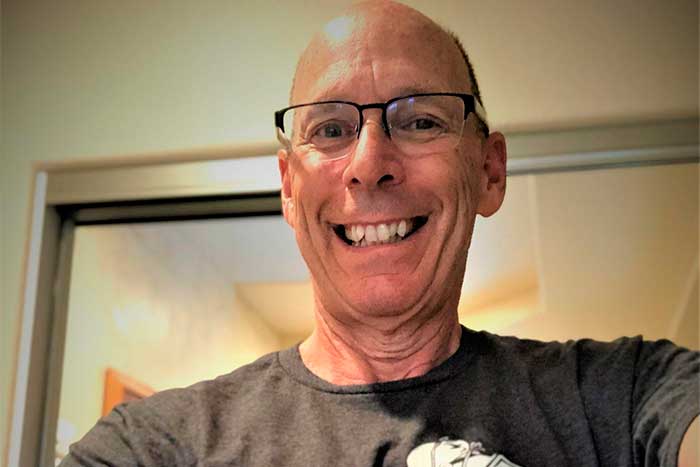 He says that faculty hoping to be promoted to professor of clinical pediatrics should demonstrate excellence and creativity in both educational and clinical endeavors within the hospital and outside its walls. He said they could demonstrate expertise through recommendations from colleagues and presenting documentation of running clinical or scientific meetings, receiving awards, and being invited to present at conferences. To be promoted to an associate professor, a candidate must be active and receive accolades on a regional level; to be promoted to full professor, their leadership and reputation must at least be on a national level.

The clinical professor track is for filling roles in patient care services and clinical teaching programs, so the emphasis is on demonstrating excellence in teaching and clinical care. Research excellence or creativity is not required, although scholarly activity is encouraged, he says. He says that student and peer reviews and recognition from professional groups are desirable promotion documentation. Peer recognition as a “go-to” provider for a particular niche in your field is a bonus.

Lavine also suggests transparent promotion criteria for adjunct professors. He notes that adjuncts should generally be responsible for fulfilling the same mission within the university as other professors but with a less clinical emphasis.

For promotion, adjuncts should be committed to the university. They should also frequently associate with other research entities and be involved in research collaborations. Documentation of an adjunct’s readiness for promotion will include departmental and chair recommendation letters, letters from referees, excellent student evaluations, and a narrative, biography, and curriculum vitae. Lavine says that course load and patient caseload forms should also be part of the documentation for adjuncts.

Columbia University Professor Joel Lavine’s career progression is also instructive for those who hope for promotions. Lavine began his career as an assistant professor of pediatrics, first at UCSF and then at Harvard Medical School and Boston Children’s Hospital. He stayed in that role while also serving as Director of Liver Research at Boston Children’s for four years before becoming a professor at the University of California at San Deigo. He was the Chief of Pediatric Gastroenterology, Hepatology, and Nutrition at UCSD. He also served as Vice-Chair of the Department as overseer of Faculty and Fellow Development. After 15 years, he became a Columbia professor and served as Vice Chairman of Pediatrics Research in the New York City area. He has been at Columbia for more than 12 years.

Throughout his career, Joel Lavine has been endorsed by several colleagues as a GI Leader to Know, as a Visiting Professor at the NIH and multiple medical schools, and has served as a Chair of Grant Review Committees, External Advisory Boards, and Data and Safety Monitoring Boards for multi-center networks run by the NIH and the U.S. Food and Drug Administration.