The police in Indiana arrested Fort Wayne Mayor Thomas Henry, 70, for drunk driving on Saturday evening and booked him into jail till Sunday morning. Allen County Jail officials confirmed that the mayor was at the facility overnight, but was released on Sunday morning on self-recognition. 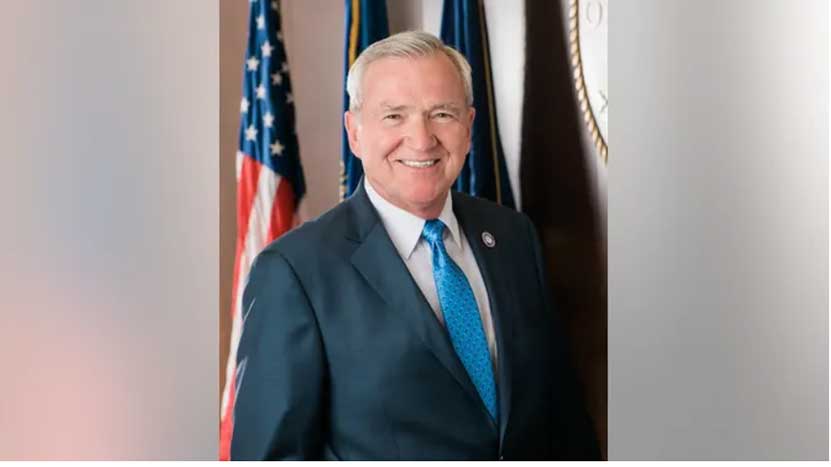 The legal blood alcohol limit in Indiana is .08% but that of Henry was .152% and he faces three counts of operating a vehicle while intoxicated. The mayor was said to have been involved in an accident in his drunken state, but his office issued an apology after his release, stating that no one was injured in the accident.

“I want to apologize to the residents of Fort Wayne and my family for the poor decision I made to get behind the wheel of a vehicle after drinking at a local function,” his office wrote. “I accept full responsibility for my actions. I’m relieved that no one was hurt in this incident. The Fort Wayne Police Department handled this situation with professionalism and followed all of the correct procedures and protocols.”

The mayor also addressed the public by reading from a prepared statement at his office in Citizens Square at about 1:30 pm on Sunday, apologizing for the incident.

Henry is the longest-serving mayor in the history of Fort Wayne. A Democrat, he was elected into office on January 1, 2008, and currently serving his fourth term. He announced recently that he would be contesting to serve for a fifth term. Before becoming the mayor, he served on the Fort Wayne City Council for 20 years.

Fort Wayne City Councilman and Republican candidate for the city’s mayor, Tom Didier, also issued a statement asking for the city to pray for Henry on Sunday morning.

“At this point, I know only what has been reported in the media,” Didier stated. “I have known the Henry family for much of my life. Cindy Henry actually was one of the first people to encourage me to run for public office. These relationships go beyond politics. I would encourage everyone to pray for them and all those involved in this accident, and I hope that no one was seriously harmed.”

City Council President Jason Arp, who also said he is considering becoming the mayor, expressed thanks that no one was injured in the accident and called for people to restrain from making disparaging comments during the ensuing police investigation.