India’s most famous actor, Amitabh Bachchan, has tested positive to COVID-19. The 77-year-old Bollywood megastar revealed in a tweet to his 43.2 million Twitter fans that he has been hospitalized on account of the infection, the BBC wrote. His actor son, Abhishek Bachchan, 44, also announced he contracted the disease and has been hospitalized with his father. 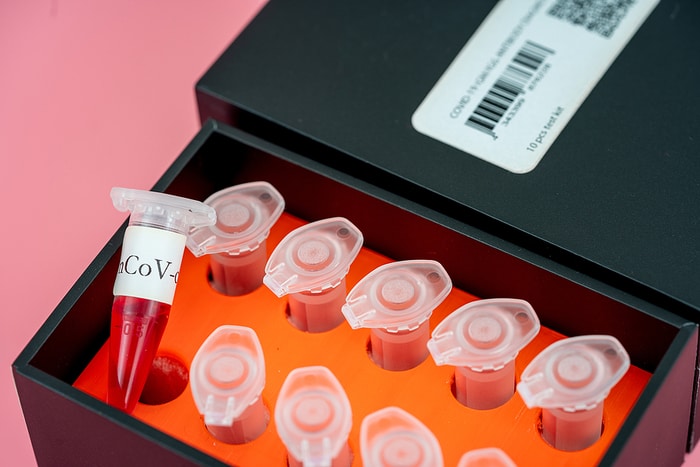 The two are undergoing treatment at the Nanavati Hospital in Mumbai after reportedly manifesting mild symptoms. A medical official said they are in the isolation unit of the hospital and are responding to treatment. Amitabh first announced his coronavirus status before his son did.

“I have tested CoviD positive…shifted to Hospital…hospital informing authorities…family and staff has undergone tests, results awaited,” he wrote on Twitter. “All that has been in close proximity to me in the last 10 days are requested to please get themselves tested!”

Much later, Abhishek made the same announcement and added that “we have informed all the required authorities and our family and staffs are all being tested. I request all to stay calm and not panic. Thank you.”

Amitabh is married to Aishwarya Rai Bachchan, and local news agencies said she and children Jaya and Aaradhya have tested negative to COVID-19. Health officials have urged anyone who interacted closely with the family within the last 10 days to come forward for testing. Municipal officials put up banners in the Bachchan’s home in Mumbai, categorizing it as a “containment zone”.

According to IMDB, Amitabh has featured in 234 movies since the early 1970s and he has numerous others scheduled for release in the next few years. He remains one of the most influential Indian actors living today. He won the National Film Awards four times and the Filmfare Awards 15 times. The French government also bestowed the highest civilian award, the Legion of Honour, on him.

He went briefly into politics under former Prime Minister Rajiv Gandhi before going into business and movie production. He was also the host of the TV game show Kaun Banega Crorepati. In recent times, he has led government campaigns to enlighten the public about the dangers of the coronavirus pandemic and raised his voice for people to observe health protocols for preventing the disease.

Thousands of people across the country sent their goodwill messages for Amitabh’s and Abhishek’s recovery. Irfan Padan, a former cricket player, and actress Sonam K. Ahuja, and even Minister of Health Harsh Vardhan all wish the Bollywood family a speedy recovery.

“Dear Amitabh ji, I join the whole Nation in wishing you a quick recovery! After all, you are the idol of millions in this country, an iconic superstar! We will all take good care of you,” India’s Health Minister Harsh Vardhan wrote. “Best wishes for a speedy recovery!”

Why Choose A Board-Certified Facial Plastic Surgeon? < Previous
5 Healthy Habits That Could Add Over a Decade to Your Life Next >