It appears that a hormone located in the liver, called FGF21, is related to the consumption of sugar and alcohol, since scientists discovered it works via the brain’s pathway to reduce cravings for sweets and alcohol in mammals. The findings were published in the journal Cell Metabolism by a team from UT Southwestern Medical Center.

FGF21 is being studied because it has extraordinary effects and forms of the protein could be used for the treatment of obesity, and type 2 diabetes. According to Centers for Disease and Control Prevention (CDC), more than one-third (34.9 percent of 78.6 million) of adults from the nation are obese and about 27 million people have Type 2 diabetes, some eight million don’t even know. 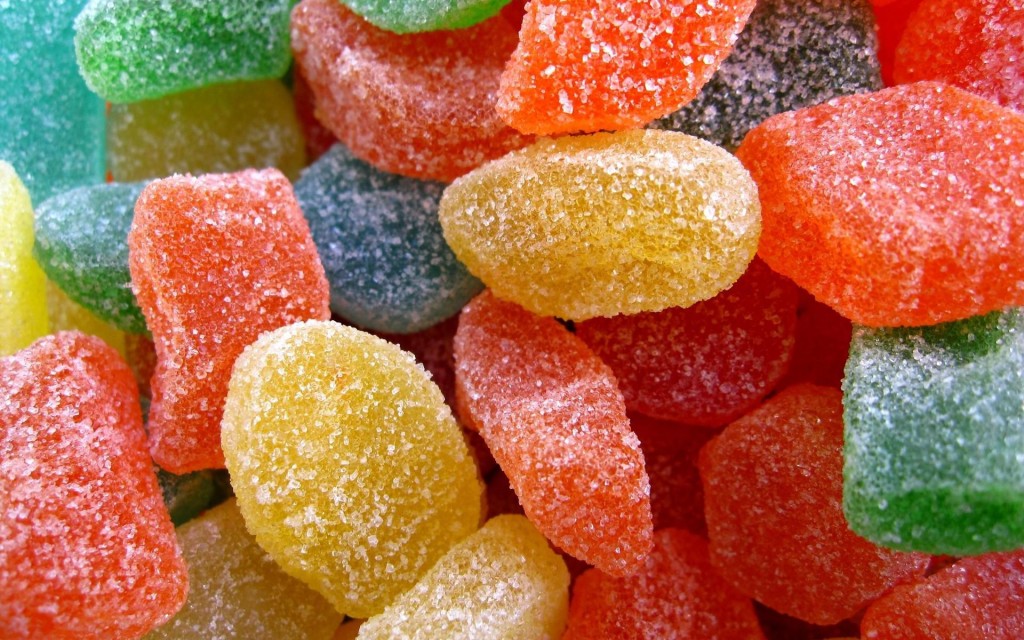 “Our findings raise the possibility that FGF21 administration could affect nutrient preference and other reward behaviors in humans, and that the hormone could potentially be used to treat alcoholism. These findings suggest that additional studies are warranted to assess the effects of FGF21 on sweet and alcohol preference and other reward behavior in humans,” said Dr. Kliewer, who holds the Nancy B. and Jake L. Hamon Distinguished Chair in Basic Cancer Research.

Researchers explained that mice with high levels of FGF21 were less disposed to take water with sugar and alcohol, also their dopamine levels were decreased, the chemical is a neurotransmitter that plays a central role in reward behavior.

Previous studies made by the Mangelsdorf-Kliewer laboratory had suggested that FGF21 directly affects the central nervous system. Also other researchers said that the hormone located in the liver has the ability to regulate the metabolism, the circadian behavior (which is like a body clock) and the female reproduction.

Researchers said the finding that FGF21 acts via the brain was completely unexpected for them. Dr. Kliewer added the findings suggest that additional studies are warranted to assess the effects of FGF21 on sweet and alcohol preference and other reward behavior in humans.

Results would appear to show that FGF21 is the first liver-derived hormone that is known to regulate sugar intake specifically, said the study’s co senior author Doctor Matthew Potthoff, assistant professor of pharmacology at the University of Iowa to the Telegraph.

Another researcher from the study, Lucas BonDurant, a Phd student from the University of Iowa in the US, said to the Daily Mirror they had known for a while that FGF21 could enhance insulin sensitivity, which would help the body to keep blood sugar in the right levels, but now they discovered this dimension in which they can help people who might not be able to sense when they have not consumed enough sugar.