California – Governor Jerry Brown is asking California residents to pay $65 annually in a new fee to increase gas taxes in order to fund a $3.6 billion plan for restoration of the state’s highways, bridges and roads.

The Democratic governor called for a special session to discuss the subject back on June, but until Thursday it was unclear whether the proposal would take place. However, as the program demands new tax requirements, it would need a two-third majority vote in the Legislature for approval. 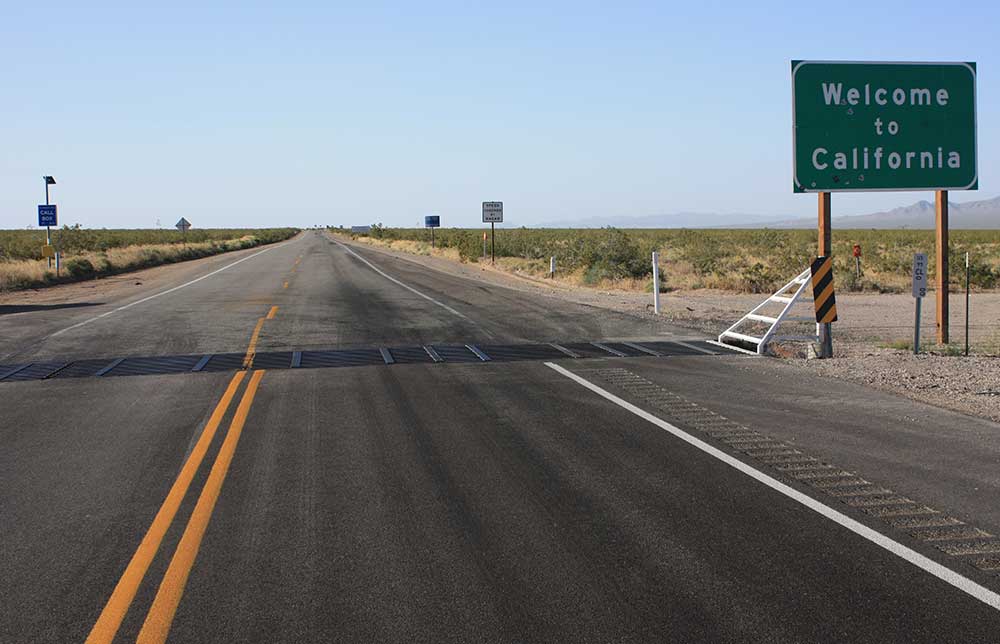 The governor’s program has risen a lot of controversy around the subject. Many argue that the state has already enough funds to make the plan possible, while others claim that California demands and urgent upgrade of its infrastructure possibly suggesting that colaboration through the tax increase is needed.

Republican Assembly member Kristin Olsen strongly opposed the Californian governor’s plan, stating that “Funds exist to fix our roads. It’s up to the majority party to recognize that”. She also added that it is unfair to hard-working California residents to pay more taxes for improving roads and highways when there are already billions of dollars collected in taxes to make possible projects like this one. “Why would the general public belief us?” Olsen questioned.

Nevertheless, Brown continues to emphasize the urgent need for an infrastructure improvement. “The administration’s proposal was put forth after engaging with Democrats, Republicans and lots of people who are concerned about adequate funding for our crumbling roads and highways,” said Brown spokesman Gareth Lacy.

Different business groups have separated from Republicans and now support the strategy to fund California’s infrastructure. A union that includes influential business and labor groups has called for the raising of at least $6 billion for the makeover.

“Conditions are getting so bad that if Californians don’t commit to prioritizing funding to fix them, we will be facing the failure of a large portion of our bridges, streets and roads”, said Chris McKenzie, executive director of the League of California Cities.

Others who support the governors plan include the transportation, business and transit advocacy groups who responded enthusiastically to the proposal.

Even the California Chamber of Commerce, which usually oppose to any new taxes regulations stated its support for the “reasonable” fee to boost the state’s transportation budget.

A D+, for US infrastructure

For now, state residents await for the ultimate decision. However, the infrastructure problem is a topic shared by the majority of citizens, and of course, politicians who see in that issue an oportunity to expand their policies in every direction, including job creation, tax increases or decreases. Infrastructure is not only related to highways, it also includes airports and bridges, among other public goods, which have to receive maintenance throughout the year, to help society function as eficient as possible and with the top safety standards.

There has been many comments on this issue from different politicians as Michael Bloomberg, for example, characterizing  de problem as “not glamorous” and, as others, “not a sexy one”.

John Oliver, the “sexy” comedian of HBO’s Last Week Tonight, takes the matter on his hands, and starts one of his shows talking about crumbling dam system. In this video you can enjoy the humorous focus he gaves the infrastructure issue. However, as always, he is very serious about the complex trouble the whole country faces.