A government think tank has proposed that buy to let landlords be allowed to sell properties to long-term tenants in a bid to ease the pressure on those looking for a permanent residence.

Onward, a think tank that works in close conjunction with the current Conservative government, propose that landlords selling to long-term tenants would be exempt from capital gains tax as a result of any such sale. The minimum time threshold for such a measure would be three years rented residency. 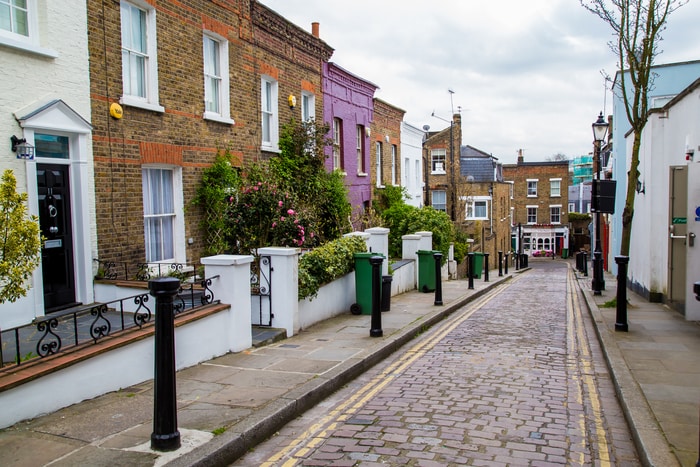 The savings made on the capital gains tax relief, dubbed the ‘Good Landlord Tax’, would then be split between both landlord and tenants, the latter of which could potentially use the money to put toward the mortgage deposit.

Any such measure could aid in freeing up money for both buy to let landlords and tenants, with both benefiting from the deal. Landlords, who may have already made good returns on their investment, may want to free up property, time and money in other properties, existing or new. For tenants, it would provide a gilt-edged opportunity to acquire their own home at a time when more people than ever are renting privately.

The so-called generation rent has grown exponentially in recent years, with most people in the 25-34 age demographic renting privately as the cost of having their own mortgage has spiraled and at a much faster rate than inflation and salaries. As of 2017, 35% of 25 to 34-year-olds own their own homes, a 20% decrease in 20 years.

The think tank estimates that up to 88,000 households per year could benefit from this new measure, and ease pressure on talk of a housing market in crisis.

Although many in the 25 to 34-year-old demographic do not own their own properties or have a mortgage, the trend is indicative of a larger shift in that younger generation. People of that age tend to prefer rented living, with no long-term mortgage commitments, in the confines of a city centre, tending to be close to where they work to reduce commute or unnecessary costs for their own transport.

Leading property firms such as RW Invest deal in off-plan developments that are snapped up by buy to let investors and leased to private tenants, the majority of whom are in the aforementioned demographic. The plans proposed by Onward may well affect middle-aged renters, or those slightly younger, who will have families and looking to settle down later in life.

More middle-aged people are renting than ever in the UK, and this is where the ‘Good Landlord Tax’ can come in handy. Buy to let landlords will be able to sell properties to long-term tenants, perhaps middle-aged, which will free up cash and time to focus on the acquisition of new properties. With these new properties, they can focus on young professionals and recent graduates, who will gladly take up the opportunity to rent.

It remains to be seen if Onward’s recommendations are taken up by the government. Besieged by Brexit and attempting to right any wrongs in the property market by unfairly focusing on overseas buyers and investors, it may, unfortunately, be some time until any such measures are implemented.

Moving To A New Neighborhood: Find Out What You Need To Know < Previous
Trada Casino Features A New Way Of Entertaining Next >