General Motors is recalling 73,000 Bolt EV and EUV electric cars for potential fire hazards at the cost of $1.8 billion. The Bolt EV and EUV vehicles manufactured from 2017 to 2022 will be recalled due to faulty batteries from LG. GM said the LG batteries tend to catch fire when charging and this can set the entire vehicle on fire, endangering lives and property. 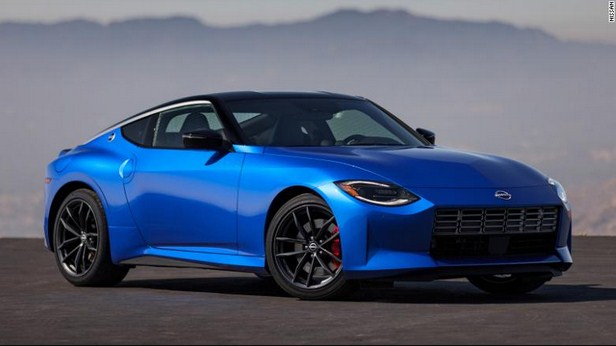 “After further investigation into the manufacturing processes at LG and disassembling battery packs, GM discovered manufacturing defects in certain battery cells produced at LG manufacturing facilities beyond the Ochang, Korea, plant. GM and LG are working to rectify the cause of these defects,” GM announced.

To minimize the risks of fire from the defective batteries, GM urged Bolt EV and EUV owners to limit their battery charge to 90%. The automaker also recommended that owners of affected cars should only charge their vehicles outdoors, and not indoors, to reduce the chances of fire. People are also advised to charge their cars more frequently and to not allow the batteries to deplete to less than 70 miles of their driving destination.

GM revealed that the battery defect is caused by a “torn anode tab and folded separator,” and that LG will be made to pay for replacing the bad modules during the recall process. LG has not responded to the announcement.

Although the recall has soiled up things a bit, GM was actually in the process of constructing an EV plant that is billed to be fully electric by 2035 at the cost of $2 billion. “General Motors is joining governments and companies around the globe working to establish a safer, greener and better world,” CEO Mary Barra disclosed.

Before the end of this year, GM expects to launch a fully electric GMC Hummer as well as a stretch version of the Bolt brand.