Germany is the Breeding Ground of American Football Talent

Germany has been a breeding ground for Americans to hone their football skills. Landon Donovan attempted to become the first major player from the States to make an impact on European football when he moved from the IMG Academy to Bayer Leverkusen in 1999. He tried to break into the first team, but his progress was stymied, and a move back home was required before Donovan finally delivered his best football at the San Jose Earthquakes and the Los Angeles Galaxy. 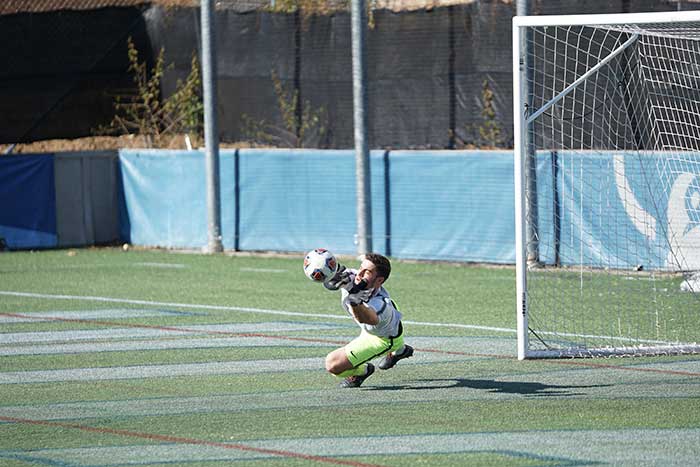 The best of the States have not always traveled well – Jozy Altidore is another high-profile name in the game in America, but he failed to make the grade in the Premier League, despite a bright spell in the Netherlands at AZ Alkmaar. Christian Pulisic made his mark in the Bundesliga for Borussia Dortmund before earning a switch to Chelsea for a huge fee – the highest transfer fee paid for an American footballer for £58m.

The 21-year-old has made an impact in his first term in England, although he is still adjusting to life in the Premier League. The forward is at the age where he will have ample time to develop and, given the Blues’ current standing, he should have no shortage of opportunities to become a legend at Stamford Bridge. Stepping into the shoes of Eden Hazard is a daunting prospect, but the American has made a bright start, and the four years he spent playing at Dortmund at a high level from a young age has prepared him for the challenge.

There are players emerging in the Bundesliga in light of Pulisic’s success. Alphonso Davies is one of the more notable stars on the rise, albeit, he’s Canadian. However, he did spend time developing in the MLS at the Vancouver Whitecaps and his performances should be noted. Weston McKennie has become an important cog in Schalke’s midfield as well as for the USMNT. However, the return from injury of Tyler Adams is a major development, given his talent and the importance he could play in the title race this term. RB Leipzig currently leads the top division at the winter break and is being backed in the Bundesliga betting odds at 13/5 to claim the crown for the first time.

Adams missed the first half of the campaign after suffering a groin injury, but he did make his comeback in his side’s 3-1 win over Augsburg. The midfielder has electric potential, having played two seasons for the New York Red Bulls before his move to Germany. He has not delivered on his promise as of yet for Julian Nagelsmann’s side, although the second half of the season could be defining in his career. Adams has all the raw tools to develop into an excellent player – one that can control the middle of the park. Leipzig will need him at his best for the remainder of the campaign to see them over the line. Adams could be the next American player to become a Bundesliga star to follow in the footsteps of Pulisic, handing Gregg Berhalter’s exciting options for the USMNT.

Data Breach? Do This Immediately < Previous
9 Ways That Can Help You Recover Mentally After an Injury! Next >