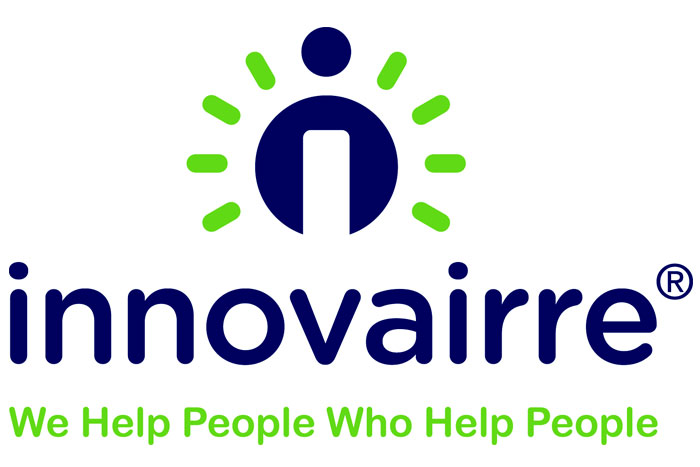 When a donor makes a large gift, it’s easy to think that you should communicate with them less frequently. Some fundraisers feel that it’s a better idea to only reach out to large donors with phone calls, rather than including them in direct mailings.

Large donors choose to give because they’re inspired by your mission, and there’s something in your previous communication that helped them feel connected to your organization. After a large donation is received, there’s no need to change your level of communication with the donor.

You’ve likely received short, to-the-point fundraising emails and texts from various non-profits. In many cases, short and blunt messages don’t work when it comes to reeling in donors.

Many donors prefer long letters that give them information on your non-profit, detailing how their gift will be used to contribute to your mission, according to Innovairre.

It’s hard to craft a single message that will appeal to a large donor pool. When you send your constituents a long letter, you offer several points of connection, making it more likely that you’ll inspire multiple donors to take action.

It’s also important to vary the ways that you reach out to your community — emails, long letters, phone calls — and pay attention to what forms of communication tend to work best for your donors. Revisiting your successes regularly can help you keep your finger on the pulse of the donor contact methods that work best for your organization.

Tip #3: Strike while the iron is hot.

Many people in the world of a fundraising feel that they need to walk the line around new donors, and don’t want to leave them alone after they’ve recently provided a gift.

In reality, it’s smart to ask first-time donors for a second contribution quickly. Doing so helps first-time donors see that their donation was valuable and appreciated, and makes it more likely that they’ll give more over time.

A personal call to new donors to thank them for their donation and learn more about what compelled them to give can be a valuable use of any campaign director’s time, according to Innovairre.

Tip #4: Use momentum to your advantage.

Some fundraisers feel that it’s a smart move to take a break from pursuing a donor after they make a gift, but this isn’t the case. If a donor has given recently, they’re likely to give again. When a donor gives to your organization, they feel involved and will likely be more receptive to another ask. Share with your recent donors how their contributions have made a difference in your campaign, and they’ll be more likely to want to give another donation.