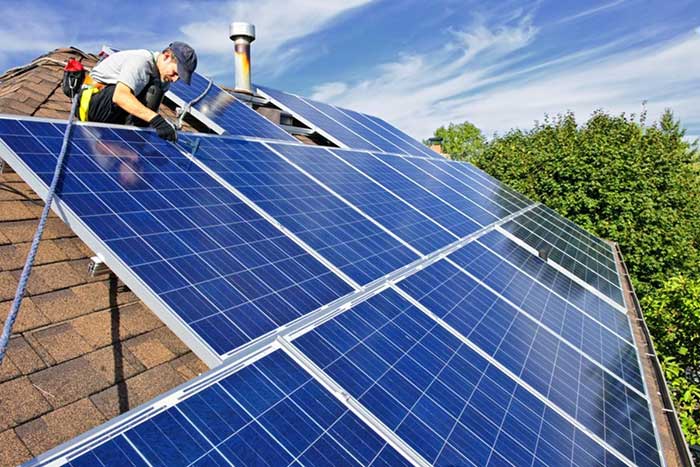 A California-based solar panel firm, Auxin Solar, first reported to the United States government that Chinese companies are circumventing the payment of tariffs by routing their operations through Asian nations. The trade laws which the foreign companies were accused of violating seek to protect American manufacturers from losing money through the unfairly cheap foreign products imported into the country.

“When prices of finished panels from Southeast Asia come in below our bill of materials cost, American manufacturers cannot compete,” said Auxin Solar CEO Mamun Rashid, adding that “if foreign producers are circumventing US law and causing harm to U.S. producers like Auxin Solar, it needs to be addressed.”

However, investigators are trying to establish if the suspected Chinese companies are importing solar panel products manufactured in China into the United States, or if they have manufacturing plants in Southeast Asian countries from where they produce or modify the products made in China before routing them into the States.

Although a top government official stated that there are no import bans currently in place, the trade rules potentially violated by the Chinese companies had been existing since 2012. He tasked American solar panel installers to seek out new suppliers that adhere to regulations in doing business. President of the Alliance for American Manufacturing, Scott Paul, said it is good that the government is applying heat to foreign companies that are potentially flouting local laws.

“While immediate relief for domestic solar manufacturers would be ideal, at the very least there will be duties imposed in the near future,” Paul said. “In the meantime, installers, solar manufacturers, and the federal government must turbocharge efforts to build up domestic capacity. The United States shouldn’t depend on dumped, subsidized, circumvented, or forced labor-made imports to build our solar energy future.”