Infowars host, Alex Jones, has declared himself bankrupt in the face of the almost $1.5 billion he owes families of the Sandy Hook school massacre. The show host filed for personal bankruptcy in Texas on Friday, declaring that his liabilities are between $1-$10 billion while his assets are between $1-$10 million, New York Times reports. 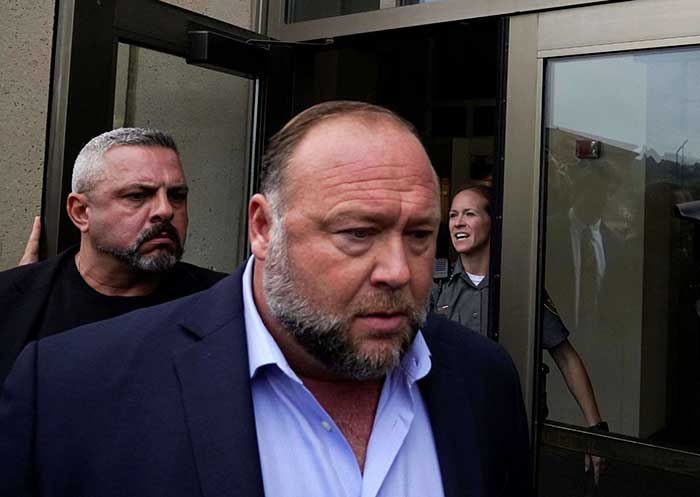 Following his denial of the 2012 Sandy Hook school massacre for almost a decade, a jury in Texas awarded $49 million against Jones for the death of a child in the massacre. A jury in Connecticut awarded $965 million against him for some affected families, and a judge later slammed him with another $473 million in punitive damages.

“Like every other cowardly move Alex Jones has made, this bankruptcy will not work,” Mattei said in a statement. “The bankruptcy system does not protect anyone who engages in intentional and egregious attacks on others, as Mr. Jones did. The American judicial system will hold Alex Jones accountable, and we will never stop working to enforce the jury’s verdict.”

Although Jones claimed that he has less than $2 million and is incapable of paying the huge awards the courts imposed on him, a forensic economist in Texas said the Infowars host and his company Free Speech Systems are worth up to $270 million. Meanwhile, Free Speech Systems in July filed for bankruptcy in Texas. The company said Jones is paid $20,000 as a salary every two weeks.

But families of the Sandy Hook school massacre claimed that Jones began last year to siphon money out of his companies and eCommerce business to offshore accounts and into other businesses to cover up his true worth. They alleged that the TV host has siphoned up to $68 million before fraudulently claiming that he is bankrupt.