Former CEO of EnviroSolar Discusses the Importance of Clean Energy

Denver, CO / Abe Issa, the former CEO of EnviroSolar, is deeply familiar with the arguments for and against developing sustainable, clean energy options. And, in his opinion, the benefits far outweigh any temporary costs. “All of the arguments against developing renewable energy sources come straight from the stakeholders in existing sources: oil companies, coal producers, and electricity companies that fear the downtime caused by changes in infrastructure. But we cannot let progress be slowed by those who make money from the current state of things. Imagine if the invention of electricity had been stopped by candle makers,” says Issa. Studies show that the benefits of clean energy do far outweigh the cons. 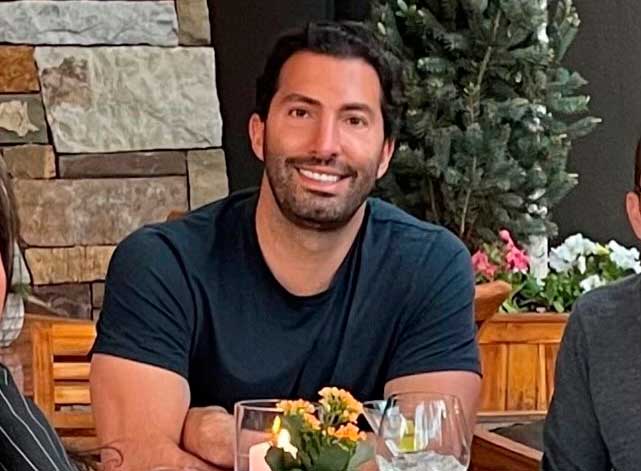 When Abe Issa worked for EnviroSolar, one of the big selling points for residential and commercial clients alike was how solar energy improves air quality when implemented on a large scale. The water and air pollution caused by natural gas and coal plants has been directly linked with cancer, asthma, heart problems, neurological issues, and a whole host of serious health problems.

A study conducted by Harvard University found that the cost of caring for the citizens affected by the byproducts of coal production and use was $74.6 billion annually. That cost–and the negative health effects associated with them–can be immediately eliminated by wind, solar, and hydroelectric systems because they do not produce those harmful byproducts.

Another selling point for companies like EnviroSolar is that clean energy options like solar and wind power are completely renewable. As long as the sun shines and the wind blows, there will be an inexhaustible supply of energy available. Finite resources like coal and natural gas are quickly being exhausted and will eventually run out as people continue to consume them faster than the earth can replenish them.

While some naysayers claim that solar isn’t applicable in every environment, with emerging and improving technology that just isn’t the case, says former EnviroSolar CEO Abe Issa. A study completed by the NREL found that renewable energy could provide up to 80% of America’s electricity by 2050 without putting any strain on the infrastructure.

And while those against renewable energy claim that it will end jobs by closing natural gas and coal plants, study after study has confirmed that developing a new energy infrastructure could only stimulate job growth in the U.S. Construction, operators, management, facilities work, and maintenance–from top to bottom, renewable energy collection and management is actually more labor-intensive than its exhaustible counterparts. That means it will require up to double the number of workers to keep it going. Which means many more jobs.

Renewable energy also enhances our energy security. Diversification means that there is no one power source that, if lost, could undermine our way of life, says former EnviroSolar CEO. Imagine if the power grid was wiped out or we ran out of coal overnight. The entire economy would collapse. But if we start diversifying now, system failures don’t have as much of an impact.

3 Tips for Choosing a Life Insurance Policy < Previous
New Humans That Pre-existed Neanderthals 130,000 Years Ago Found In Israel Next >