In a stunning move that shocked Ferrari and the whole F1 community, the CEO of Ferrari, Louis Camilleri, has resigned from his position, effective immediately. This development is coming less than two years and a half after he took up the role. Camilleri joined the Italian sportscar maker as CEO in July 2018, succeeding Sergio Marchionne at his passing. 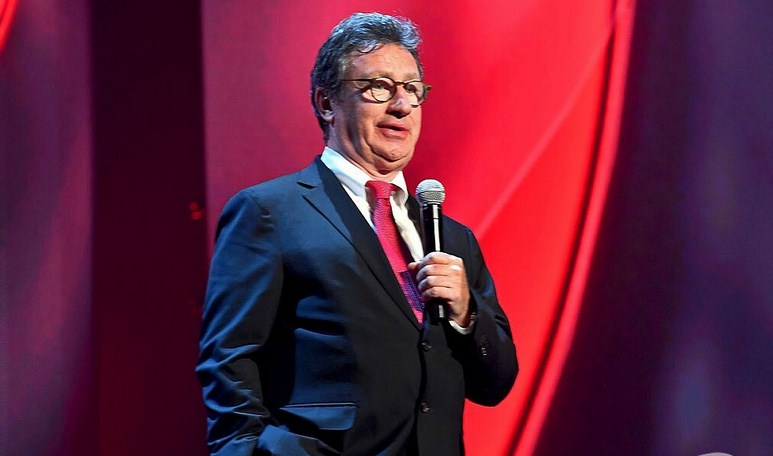 The company confirmed the news in an announcement on the New York Stock Exchange. It said its executive chairman John Elkann would be taking up the CEO position on an interim basis until a successor to Camilleri is confirmed, Motorsport reports.

New CEO Elkan thanked Camilleri for steering the ship of the company as CEO since 2018 and also as a board member since 2015. Elkan opined that Camilleri’s passion for Ferrari was beyond the ordinary. He noted that under Camilleri’s leadership, Ferrari reclaimed its pride of place as one of the world’s iconic companies, taking advantage of its heritage and the path towards excellence. He said the company wished Camilleri and his family well in his retirement and future endeavors.

Camilleri, on his part, said that Ferrari had become a huge part of his life and that it was a rare privilege to have served the company in his role as CEO. He said he admired the many employees of the company who applied passion and dedication to everything they did. He reiterated that he was proud of everything the company was able to achieve while he held sway and believes the company still has its best years ahead.

Camilleri’s tenure marked a period of growth for Ferrari. At his leaving, the company’s shares sold for 179 Euros. It was 113 Euros when he took over in 2018. However, the year 2020 was unsurprisingly a challenging year for Ferrari due to the coronavirus pandemic. The company, while incorporating the F1 team back in August, announced that revenues for its second quarter had slumped to $500 million – up from $900 million within the same quarter last year. The company reduced its car production by 2,000.

Christmas 2020: Traditions and Celebrations Around the World < Previous
Get Ready to Safely Celebrate the Upcoming Holidays at SeaWorld Orlando Next >