Home » Headlines » U.S. » Experts Weigh Chances of Elizabeth Holmes Prison Sentence and Where to Serve It

Legal experts all agree that Theranos founder, Elizabeth Holmes, will serve time in federal prison. Tut they are divided over the amount of time she will be incarcerated for and the facility where she will serve time among several factors. Prosecutors are asking for about 20 years imprisonment but her defense team is asking for 18 months of house arrest. 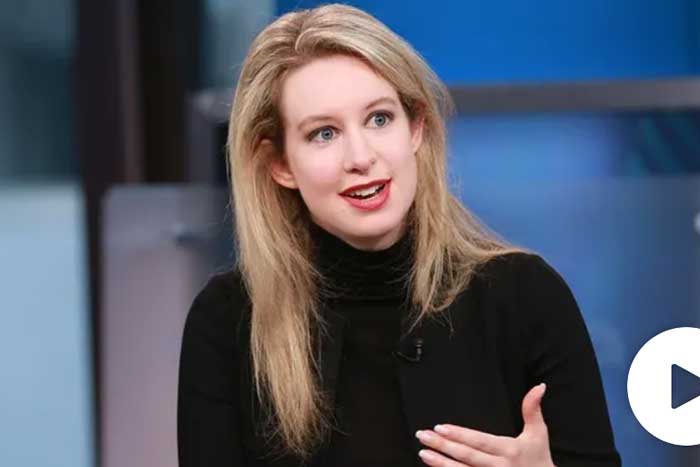 The 38-year-old former Silicon Valley healthcare entrepreneur is scheduled to be sentenced in San Jose on Friday by 1 p.m. Eastern Time by Judge Edward Davila.

Holmes was convicted in January of three counts of wire fraud and one count of conspiracy to commit fraud. Legal experts said she faces up to 20 years behind bars, up to $1 million in fines, and about $804 million in restitution. She is charged with using Theranos, her blood-testing venture, to defraud investors and customers over the course of many years.

At the time, Theranos was valued at $9 billion, and Holmes was touted as the world’s first self-made female billionaire in Silicon Valley. She marketed her company as using a few drops of blood for blood analysis using a proprietary company technology. She said her blood diagnostics technology is approved by government agencies and even used by the Department of Defense to treat injured soldiers in overseas theaters.

Ultimately, a Wall Street report showed that Holmes enjoyed “spectacular fame, adoration, and billions of dollars of wealth” but does not have the kinds of blood diagnostics technology she marketed and that hundreds of patients who used her services got faulty blood tests that risked their overall medical health. Walgreens and Safeway among other corporate investors pumped money into her venture before it was exposed.

“Over the course of many years, Elizabeth Holmes defrauded dozens of investors of hundreds of millions of dollars,” prosecutors stated. “She preyed on the hopes of her investors that a young, dynamic entrepreneur had changed healthcare. “She stands before the Court remorseless. She accepts no responsibility. Quite the opposite, she insists she is the victim.”

While her defense team mounted a strong defense on why her sentence should be limited to 18 months of house arrest, legal experts said Judge Davila has the discretion to determine her prison sentence. Some analysts said the judge will pronounce her sentence, but it is the function of the Bureau of Prisons to determine where she will be incarcerated, usually within 500 miles of where her family lives.

A former federal prisoner opined that Holmes may end up in Victorville outside of Los Angeles, and another said she could be sent to FCI Dublin in northern California, where actresses Lori Loughlin and Felicity Huffman were incarcerated. Experts said the fact that she could be pregnant at the moment, has a small child, has no prior criminal convictions, failed to cash in her stocks, and other mitigating factors will determine her sentencing and the facility she will be sent to.