The American Academy of Pediatrics (AAP) and the Children’s Hospital Association (CHA) have reached out to President Joe Biden and Health Secretary Xavier Becerra to declare the rising hospitalization of children with RSV a national emergency. The organizations said many hospitals across the country are filled to capacity with children suffering from RSV, influenza, and other respiratory illnesses. 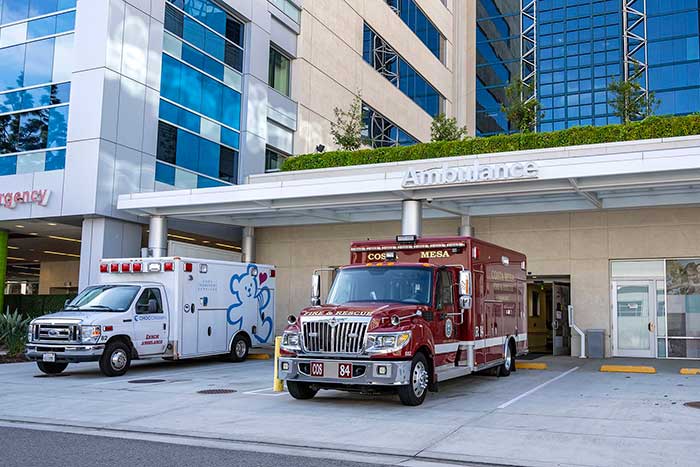 RSV stands for the respiratory syncytial virus that causes flu-like symptoms in children, old people, and those with compromised immunity. Although RSV is fairly common according to the Centers for Disease Control and Prevention (CDC), it can be very fatal in infants under the age of 6 months as well as in children under age 2 catching it for the first time.

The illness causes bronchiolitis or inflammation and congestion of the lower airways, and children often require IV fluids and oxygen support because of their inability to breathe freely and feed properly. The CDC said up to 300 children under age 5 die annually from RSV and that it is the leading cause of hospitalization for infants in the United States.

With the letter dispatched to the White House to declare the illness a national emergency, the CHA and the AAP said healthcare providers would be able to access emergency funding, share hospital resources, and waive certain Medicare, Medicaid, and Children’s Health Insurance Program (CHIP) requirements so that hospitals can coordinate community care for hospitalized children more effectively.

“President Biden and Secretary Becerra have been invaluable leaders to children’s hospitals across the country during the COVID-19 pandemic, and we implore them to renew their commitment to pediatric health care and give us the resources necessary to control the ongoing RSV and flu surge with the continuing children’s mental health emergency,” CHA CEO Mark Wietecha stated. “Our system is stretched to its limit and without immediate attention, the crisis will only worsen.”

The CEO of the AAP, Mark Del Monte, also said declaring a public health emergency over the RSV will enable the federal government “to mitigate the supply, equipment, and drug shortages that threaten the ability to provide consistent and reliable care for pediatric patients.” He said that many children’s hospitals across the country have their beds at 90% capacity and some are considering setting up additional tents outside their facilities to cater to the influx of patients.

The director of the emergency department at the UPMC Children’s Hospital of Pittsburgh, Raymond Pitetti, said the tent set up outside the hospital to accommodate the influx of children has 10 beds. He noted that in more than two months, most of the children brought into the emergency department have respiratory illnesses that are triggered by RSV.