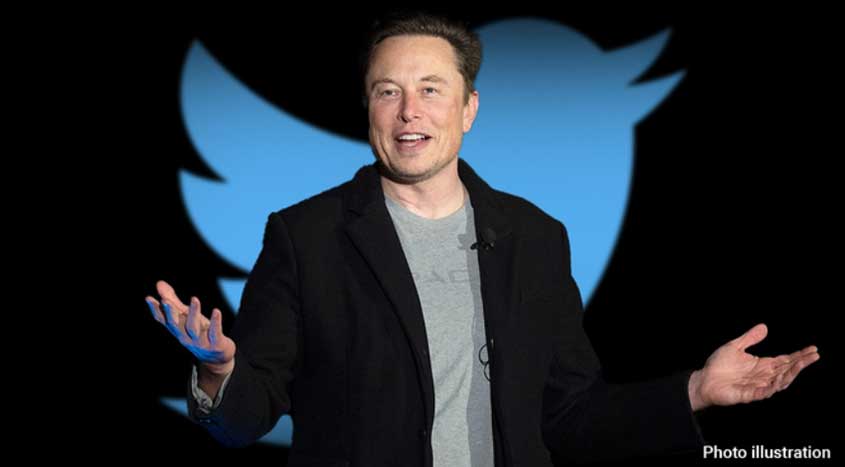 “The people have spoken,” Musk tweeted on Saturday. “Trump will be reinstated. Vox Populi, Vox Dei.”

The poll simply asked: “Reinstate former President Trump: Yes or No.” And while Musk claimed that 134 million Twitter users saw the poll, he said the number of respondents represented the “voice of God.” The social media platform had already reinstated the accounts of Jordan Peterson, Kathy Griffin who changed her profile name to “Elon Musk” before the ban, and the satirical account Babylon Bee.

But Trump refused to return to Twitter, haven launched his own social media platform, Truth Social. “I don’t see any reason for it,” he said on being informed that his Twitter account is now active and gathered nearly 100,000 new followers after its reinstatement on Saturday. Before the ban in January, the account had 88.7 million followers.

In April, Trump made it clear that he would not return to Twitter if reinstated during Musk’s moves to acquire the platform. He recently launched Truth Social, where he has 4.57 million followers. “I am not going on Twitter, I am going to stay on TRUTH,” he said at the time. “I hope Elon buys Twitter because he’ll make improvements to it, and he is a good man, but I am going to be staying on TRUTH.”

Trump was banned from Twitter after being convicted for inciting January 6, 2021, Capitol building riot and invasion. But despite his reinstatement on Saturday, he still posted about the FBI, New York, and midterm election results on Truth Social in apparent disdain of Twitter. He has been using the platform to directly communicate with his followers since May.