A Washington Post report has revealed that Elon Musk, Jeff Bezos, and Mark Zuckerberg among other American billionaires generated over $360 billion in profits during the pandemic last year. While the pandemic rendered many people jobless and hungry in the US and across the world, the super-rich became richer and the wealth of most billionaires quadruped beyond their wildest imaginations. 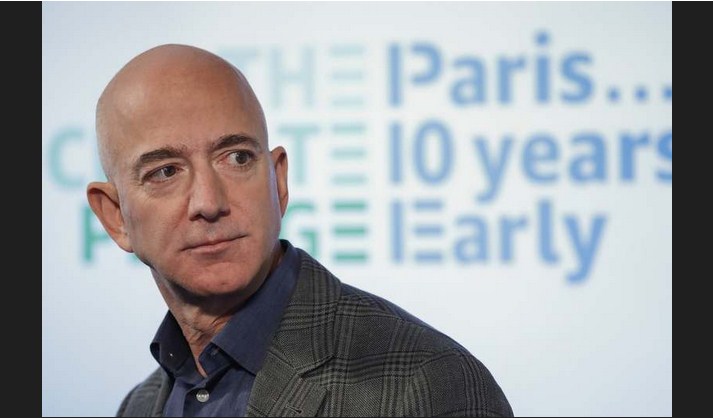 Elon Musk emerged as the richest man in the world a few weeks ago when his wealth escalated to $190 billion as against his $55 billion worth in March 2020. The shares of his electric car company, Tesla, went through the roof by 547% last year and he overtook Amazon founder Jeff Bezos who used to be the world’s richest man.

According to the new report, the wealth of Facebook’s Zuckerberg roared past $100 billion and his net worth skyrocketed. Google’s co-founders Larry Page and Sergey Brin also clinched a combined $65 billion in fortune during the COVID-19 pandemic, while Apple’s CEO Tim Cook rose to become a billionaire when the market share of the tech company rose above $2 trillion.

Likewise, Michael Dell of Dell Technologies climbed from $22.9 billion to $44.4 billion in 2020 while the chairman and CTO of Oracle, Larry Ellison, grew from $59 billion to $90 billion last year.

For Amazon and other online retailers, the companies generated massive revenue when the lockdown occasioned by the pandemic forced people across the world to buy things online, causing items to fly off store shelves in droves. At a point, most physical and internet retailers suffered a shortage of basic items and could not meet up the demands of customers within and outside the country.

Tech organizations such as Google, Facebook, and Microsoft among others also made a killing in huge revenues when many companies rented data storage for cloud computing services after many employees shifted to remote work online. These tech companies also enjoyed greater patronage with online marketing and instant messaging/video technologies such as WhatsApp and Google Classroom among others.

The combined $360 billion wealth of nine tech billionaires in the US is close to the $410 billion spent by the federal government to pay out cash of $1,400 to millions of Americans under the Biden administration. This has caused Sen. Bernie Sanders and other prominent politicians to call for taxes on the wealth of the billionaires and the need to break up their monopoly in their respective industries.

“In my view, we can no longer tolerate billionaires like Jeff Bezos, Mark Zuckerberg, and Elon Musk becoming obscenely rich at a time of unprecedented economic pain and suffering,” Sen. Bernie Sanders said. “There is no doubt that big-tech billionaires and the companies they own have endangered our democracy and control far too much of our economic and political life. The time has come to tax their wealth and break up tech giants and other huge conglomerates that have monopolized nearly every sector of our economy.”