Military authorities in Mexico reported the kidnapping of two female soldiers by members of the Jalisco drug cartel in Puerto Vallarta. The soldiers were vacationing at the beach and had rented a property for the holiday when they were abducted at past midnight, General Vicente Perez Lopez, commander of the army headquarters, disclosed. 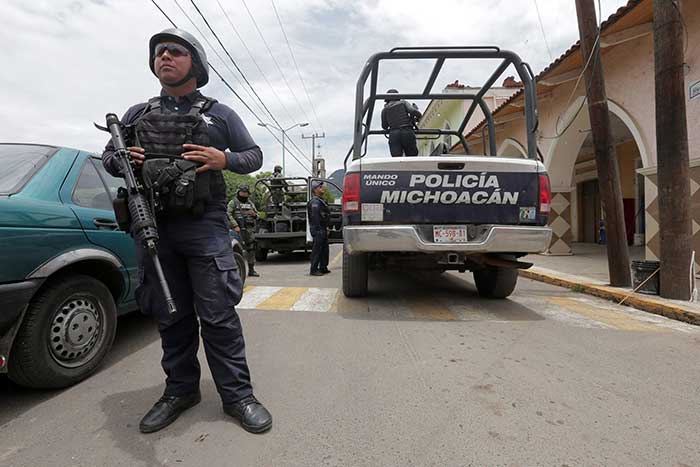 “They were kidnapped for the simple reason that they belonged to the army,” General López said. “They had nothing to do with any operational issues.”

He said the two women were held for about 15 hours before being released on Thursday. They were seriously beaten and left inside a car parked opposite a shopping center. Rescuers took the off-duty officers to the Naval Regional Hospital, where they were treated and stabilized.

Prior to their discovery, Lopez said the army, navy, and National Guard deployed helicopters to locate the kidnapped officers.

The army commander said the manner in which the gunpoint operated validated the suspicion that they were members of the Jalisco drug cartel. The cartel is one of the fiercest in Puerto Vallarta and is allegedly headed by Juan Carlos Valencia Gonzalez, upon whom the United States has placed a $5 million bounty.

The Jalisco cartel traffics high-impact cocaine, heroin, and methamphetamine and is in constant conflict with the Mexican military. Just a week ago, a senior member of the cartel named Saul Alejandro Rincon Godoy was arrested and killed. State officials said the abduction of the two female soldiers may have been a reprisal for Godoy’s April 22 death during a military operation.

Mexican President Andrés Manuel López Obrador deployed the military to combat drug cartels in renewed operations since 2006. Federal officials said more than 340,000 people have died in violence-related conflicts between cartels and joint-military operatives since 2006. The president also blamed online and TV media for content that glamorized the lifestyles of drug lords, for the rise in the violent drug trade in the country.