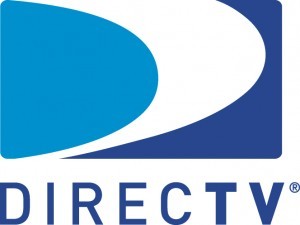 In the complaint, DirecTV is accused by the FTC of not adequately disclosing in its advertisement and on its website that its customers would be charged more, once its offers for pay-TV and its promotions had expired.

In response, DirecTV defended its advertising saying the FTC’s decision was completely wrong and the company will vigorously defend itself.

A statement from the company said that they went above and beyond to make sure every new subscriber receives all information that is needs on multiple occasions to make intelligent and informed decisions.

In one of the ads, DirecTV is accused by the FTC of not clearly telling the consumer who signs for a free promotion for three months for premium channels such as Showtime and HBO that their debit or credit card would be charged automatically after the three-month period has been completed. The FTC claims the deal requires the consumer to cancel proactively prior to the end of the trial period.

DirecTV is the second largest provider of pay-TV in the U.S. with over 20 million subscribers. The company is currently waiting for approval from regulators to be acquired by AT&T for an estimated $49 billion.

The regulatory agency is seeking an order from the court to permanently bar the company from continuing its ad practices, which it alleges are violating the Restore Online Shoppers Confidence Act, which was made by the FTC. It is also seeking an unspecified amount of damages to return to consumers.

The FTC has accused the satellite-TV company of engaging in different alleged illegal practices since 2007 in many different instances.

In another example, the FTC said that DirecTV marketed a subscription offer for 12 months without disclosing adequately that it needed a contract for two years and during the second 12 months the price per month increased by $20.