As recreational marijuana use becomes more widely accepted and even legally sanctioned, a significant percentage of advocates seem to have taken the position that, because it’s safer than many other things and has historically been weighed down by unnecessary taboos, experts shouldn’t say anything negative about it. 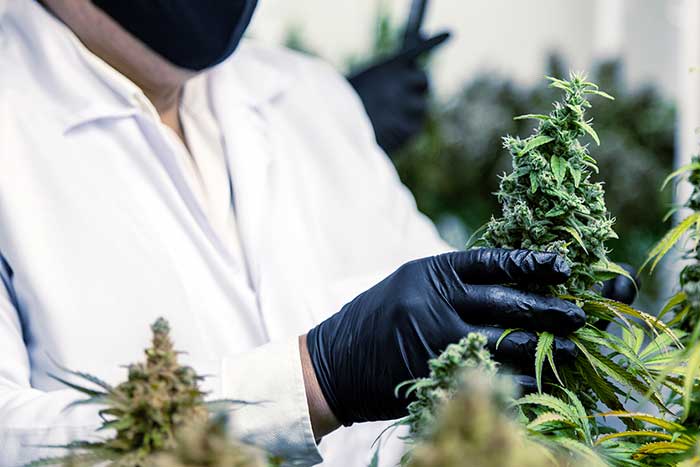 Unfortunately, a failure to carefully consider the real risks presented by marijuana use, especially in certain populations, could be more harmful than past prohibitions. Though recreational marijuana use may be safe for many people, it’s important to be clear that it isn’t entirely innocuous.

In those areas where recreational marijuana is legal, it’s important to note that this is generally only the case for those 18 and over. Teens have always been drawn to illicit behavior, though, and since recreational marijuana legalization makes it more widely available, it’s reasonable to expect an increase in experimentation. This is a serious concern since marijuana use in teens can affect prefrontal cortex development, impairing memory, executive function, and other critical processes that develop in the late teens and early twenties.

Additionally, teens who have a family history of mental health issues, especially conditions like schizophrenia, should also be warned about the risks of early and frequent use. In work supported by the Brain Research Foundation, scientists found that frequent marijuana use in young people age 16-17 is linked to a two-three time increase in schizophrenia development, as well as other forms of cognitive impairment. For the developing brain, then, cannabinoids are far from harmless.

One common medical use of marijuana is as a tool for easing nausea and stimulating hunger in individuals who have cancer and are suffering from chemotherapy side effects, or who have developed a wasting disease, like those associated with HIV/AIDS. In states with legalized marijuana, however, many emergency rooms are seeing a rise in a contradictory ailment – patients with debilitating stomach and intestinal pain and intractable vomiting.

In general, cannabis use is thought to be safer for lung health than smoking cigarettes, but as we’ve learned during the COVID-19 pandemic, smoking in any form is risky. Specifically, among marijuana smokers who contracted COVID-19, doctors saw worse outcomes, suggesting that the behavior is in fact causing some kind of lung damage. Though marijuana may not contain all of the same harmful compounds as traditional cigarettes, our lungs aren’t meant to handle smoke and high heat without incurring damage.

Though it may be true that many people can use marijuana casually without incurring serious harm, and that it can even be beneficial in certain situations, such as for people with certain forms of pain, intractable epilepsy, or those with cancer, it can’t and shouldn’t be reduced to its benefits.

Rather, we must maintain a balanced view that presents the risks alongside the benefits and offers those at the highest risk for harmful effects the information they need to protect themselves and make informed decisions about their health.