A study published in the journal Nature found that more than 3.3 million people die per year worldwide due to air pollution, especially in Asia. The study also found that these deaths could be doubled in number by 2050 if air pollution is not mitigated.

Researchers of the study from Germany, Cyprus, America and Saudi Arabia used a global atmospheric chemistry model to see if there was a link between mortality and air pollution caused by seven different sources, both in rural and urban environments. Results were not encouraging, since 3.3 million people die annually due to the toxicity of the air’s particles. This is equivalent to six deaths every minute that passes. 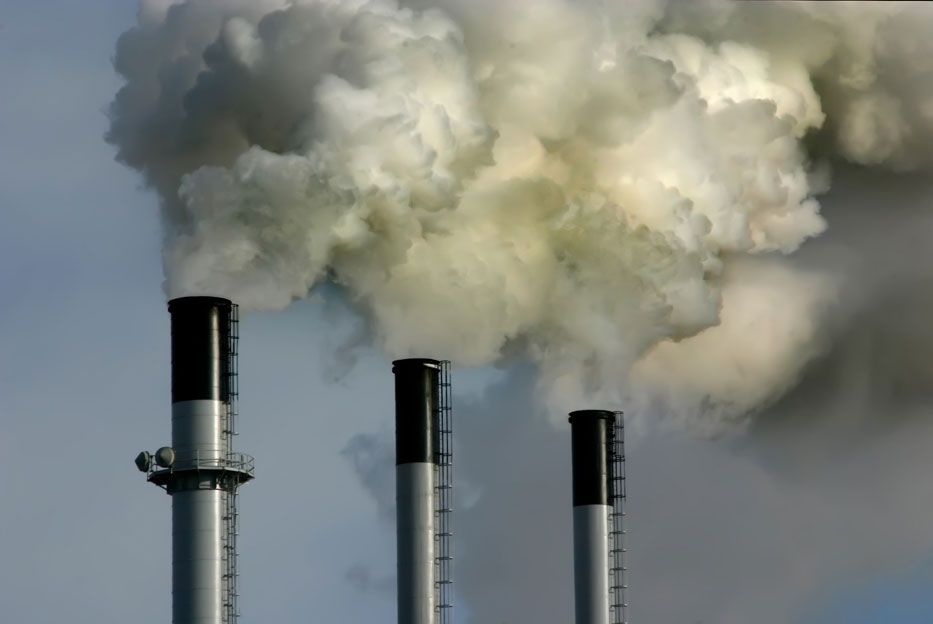 According to lead author of the study, Jos Lelievels, air pollution alone causes more deaths that malaria and HIV combined. In some countries, it is actually a leading cause of fatal deaths.

The study also found that, although all particles are equally toxic, there are some that have the largest impacts on death. In the case of India and China, the main source of demise is the emissions from residential energy use such as heating and cooking.

“Residential energy use is an inefficient form of fuel combustion that causes a lot of smoke, and is the foremost source of premature mortality in Asia,” Lelieveld said.

On the other hand, emissions from traffic and power generation are important in the US and other countries. In Europe, Russia and East Asia, agricultural emissions count for the biggest risk to life.

As stated in the research, these emissions cause strokes and heart attacks that result in death in 75% of the cases. Cancer and respiratory illness accounts for the other 25%.

The study also showed the countries that have the most air pollution related deaths. China is first on the list with an annual rate of over 1.4 million. India comes next, with over 654,000 deaths. Pakistan is at third with over 110,000 air pollution-related deaths per year.

These findings come in handy primarily ahead of a meeting from the United Nations’ members to fight climate change next December in Paris. If the countries agree on a new and efficient action plan, 1 million people can be saved from early death every year, according to what scientists have said.

March 7, 2021, No Comments on Japanese Billionaire Yusaku Maezawa Hunts for Volunteers to Travel Round the Moon

March 6, 2021, No Comments on 20 Dead and 30 Wounded As Car Bomb Explodes In Mogadishu, Somalia’s Capital

March 3, 2021, No Comments on Understanding Medical Malpractice with Alexander Petraglia

What Should Cancer Patients and Survivors Know About the COVID-19 Vaccine?

March 3, 2021, No Comments on What Should Cancer Patients and Survivors Know About the COVID-19 Vaccine?

10 Shocking Facts About Smoking and Your Health

March 3, 2021, No Comments on 10 Shocking Facts About Smoking and Your Health

How to Save on Dental Equipment and Supplies

March 3, 2021, No Comments on How to Save on Dental Equipment and Supplies

Saving for Retirement When You’re in Your 30s

Choosing the Best Batting Gloves for the Love of Cricket

March 1, 2021, No Comments on Choosing the Best Batting Gloves for the Love of Cricket