The Dakota Access Pipeline (DAPL) was completed and began its operations in June of 2017. The pipeline is owned by Energy Transfer Partners, who specializes in natural gas and propane pipeline transport and is headquartered in Dallas, Texas. Since its inception, the DAPL has been actively contributing to local community organizations in the four states that it crosses, as part of its commitment to being a good neighbor, a valued business partner, and an active contributor to the communities in which its employees live and work. 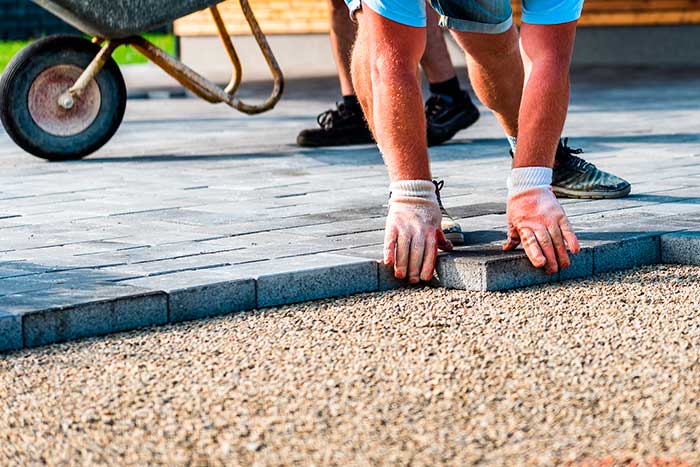 To date, Energy Transfer and the Dakota Access Pipeline have contributed over $11.3 million in donations to local community groups across the four states through which the pipeline traverses, which include North Dakota, South Dakota, Iowa, and Illinois, in addition to a $15 million donation that Energy Transfer made to the state of North Dakota to help defray protest costs.

Among the organizations supported by the DAPL and Energy Partners are the following:

2X4’s FOR HOPE: In 2020, the DAPL made a $160,000 donation to 2×4’s For Hope, a nonprofit based in Quincy, Illinois, to help build four additional tiny homes for local veterans, as well as a partially built tiny home in Brown County. The cost of each tiny home ranges around $34,000, with fully donated labor. 2×4’s for Hope also provides a mentoring program serving veterans selected for a tiny home.

CITY OF MANDAN: In 2019, Energy Transfer made a $3 million donation to the City of Mandan, North Dakota to support upgrades at the Morton Mandan Public Library and Main Street parks, two facilities that serve as community gathering places. The funds will provide improvements to the Library and to nearby Dykshoorn and Heritage Parks.

EMERGENCY RESPONSE AGENCIES: Upon its completion the DAPL gave $20,000 to emergency responder departments in each county through which the pipeline crosses, totaling $1 million across 50 counties in four states. An additional $1 million was donated in 2019 to assist first responders in the communities along the DAPL route.

FFA FOUNDATION: In 2017, the DAPL contributed $250,000 to the FFA Foundation across the pipeline’s route, with $5,000 given to each county across the DAPL’s four host states. These funds benefitted local students through sponsorships to conferences as well as curriculum support. In 2019, the DAPL again sponsored FFA events in those four states with additional donations of $10,000.

4H FOUNDATION: The DAPL supported the 4H Foundation in communities along its route, with donations of $5,000 for each county on its route totaling $185,000 in support to North Dakota, Iowa, and Illinois. In 2019, the DAPL again provided support local chapters of the 4H Foundation by sponsoring events and educational programming in these communities.

MANDAN VETERANS MEMORIAL BALLPARK: The DAPL’s donation of $10,000 supported ballpark renovations and upgrades, completed in June of 2019, covering such things as the installation of artificial turf, as well as improvements to dugouts, locker rooms, an umpire room, and grandstands.

UNIVERSITY OF MARY: In 2018, Energy Transfer and the Energy Transfer/Sunoco Foundation contributed $5 million to the University of Mary in North Dakota to support a new engineering facility as well as the creation of a Workforce Development Initiative.

Through its commitment to supporting strong local communities in the states along the DAPL route, Energy Partners and Dakota Access have made additional community contributions, as follows: