Washington – According to the Commerce Department, personal spending, which measures how much Americans paid for everything, rose 0.3% in July from the previous month. Consumption climbed 0.8% in May and 0.3% in June. This means that U.S. households spent moderately in July in between a healthy rise in wages, suggesting the economy strengthened into the third quarter despite turbulence.

Personal income, which reflects the Americans’ earnings from salaries and investments previous to tax, rose 0.4%, replicating the prior three months gains. Workers’ wage, salaries and disposable income, increased at the fastest pace since November 2014. 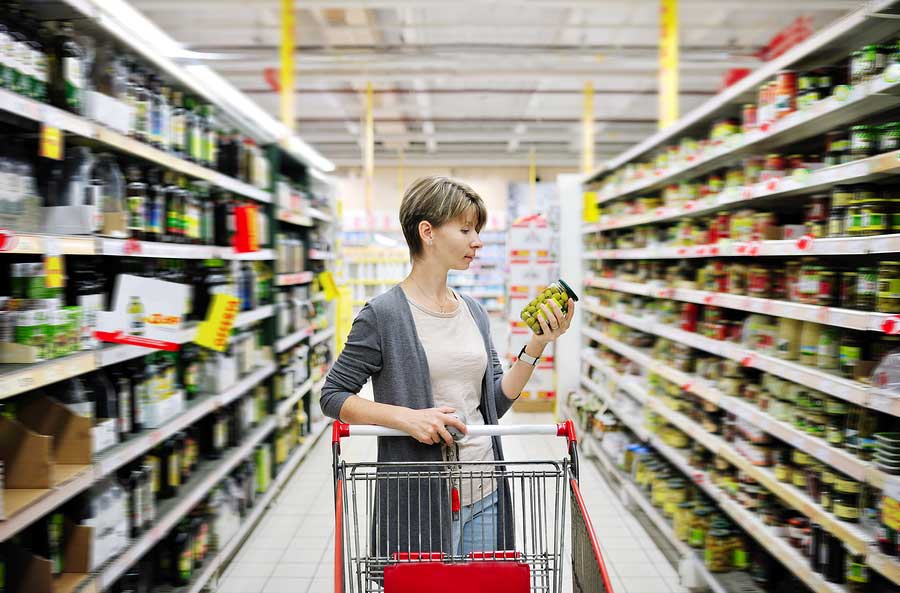 However, economists surveyed by different sources have previously forecasted a 0.4% growth in both spending and incomes.

The latest numbers might influence a debate with the Federal Reserve about how and when to raise short term interest rates. Fed officials have claimed that they would rise interest rates to strengthen the economy growth. The rates have pinned near zero since 2008.

Consumer spending, which represents more that two-thirds of activity, is the lifeblood of US economy. The rise in spending and incomes allow forecasts to expect an economy that will grow at a modest but stable 2% to 3% annual rate in the current quarter.

The Fed’s preferred inflation gauge, the price index for personal consumption expenditures, grew 0.1% from June and 0.3% since 2014. Core prices, which remove food and energy costs, rose 0.1% from June and 1.2% from a year earlier. July was the 39th consecutive month in which prices have undershot the Fed’s 2% annual target.

The data offered a view of the economy before concerns about China’s slowing economy caused unusual activities in stock markets in the past weeks. It is still unclear if the drastic drop in global stock markets has caused US consumers to increase their spendings, which would ultimately slow down the economy. US stocks rebounded in recent days but remain below their summer peak.

Other data shows the progressive strength in the economy. The Commerce Department also reported this week that gross domestic product, the largest measure of goods and services in the US, grew 3.7% during the second quarter.

Another measure of consumer spending, retail sales, also climbed in a healthy way the past month. The housing market is showing momentum, with pickups in sales of existing and new homes last month. The labor market also continues to show strength.

Friday’s report showed that the amount of last month’s spending increase was because of higher purchases of durable goods,like cars and kitchen appliances, which rose 1.1%. Spending on nondurable goods and services increased 0.2%. Adjusted for inflation, overall consumer spending climbed 0.2%.

Gilead Sciences share sales are stronger < Previous
Panspermia: the epidemic theory about life in the galaxy Next >