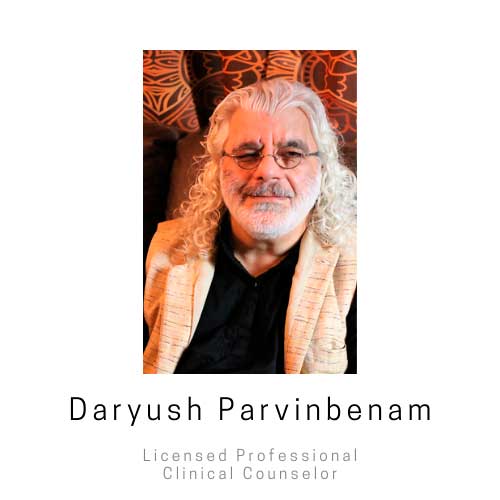 Psychedelic psychotherapy is a form of psychiatric practice that makes up part of a broader psychotherapeutic process. A clinician from Franklin County, Ohio, Daryush Parvinbenam explains more about the process and its role in treating various increasingly prevalent conditions.

For over two decades, Daryush Parvinbenam has served in several clinical capacities covering, but not limited to, dual diagnoses, mental health, and substance abuse, as well as working in numerous other supervisory positions. On the topic of psychedelic psychotherapy, Parvinbenam refers to the work of Dr. Brian Anderson and Dr. Martha Farah of the University of Pennsylvania regarding the therapeutic modality.

“They have suggested that psychedelic drugs like LSD and MDMA are known to have profound psychological effects on people. These substances are now being evaluated in clinical trials in the U.S. as aids to psychotherapy,” he explains.

“The use of these substances in Transpersonal Psychology is thought to help patients by inducing spiritual experiences that lead to improved mental health. Some people challenge the claim that authentic spiritual experiences can be induced by drugs, and others question whether spirituality has any place in medicine at all,” adds Daryush Parvinbenam, who’s a supporter of the legalization of this modality based on recent research.

Still, the potential emergence of the use of psychedelics in medicine calls for a consideration of these and many other concerns, he reports. The American Journal of Psychotherapy revealed in April of 2018, he goes on to point out, evidence of enhancement of psychotherapy by use of psychedelic drugs.

“Based on the evidence of the effectiveness of such treatments, legalization of psychedelic-assisted therapy should, I believe,” says the clinician, “be seriously considered by legislative bodies across the United States.”

Daryush Parvinbenam is a licensed clinical counselor based in Columbus, Ohio. With a further designation as a supervising counselor, Parvinbenam is currently in private practice at Renew Wellness Center in the suburb of Gahanna. To date, the clinician has served in a combination of clinical, academic, and supervisory capacities, both in private and agency-based settings.

A former full-time assistant professor at North Canton’s Walsh University, Parvinbenam specialized in motivational counseling and interviewing. He also taught on topics including the dynamics of chemical dependency, psychological testing and assessment, and trauma issues.

His current main professional interests include the integration of evidence-based and neurobiologically research-focused practices of ancient and indigenous cultures into counseling and therapy. Here, the clinician is especially focused on somatic care practices for the treatment of complex PTSD, dissociative conditions, and adult attachment-related disorders.

Outside of his work, Daryush Parvinbenam enjoys a variety of personal interests, including mindfulness, spiritual practices, meditation, and yoga.