Picking on a girl is not going to make you famous, is it? Well apparently, the world is much more complicated than we thought. Everything started when the American R&B singer, Kehlani Parrish, posted on her Instagram wall she was on recovery after attempting against her own life.

Now, suicide is a serious thing and it is obviously not the solution. You see, she was in a relationship with NBA player Irving Kyrie, but the rumor says Kehlani cheated on him with his ex-boyfriend, Jahron Anthony Brathwaite A.K.A PartyNextDoor, the irony. After the rumors spread, the social media fell on her hard. Thousands of comments trashed her for what she supposedly did. She said that the pressure led her to try to kill herself. People with common sense would try to comfort her and make her snap out of it, right? 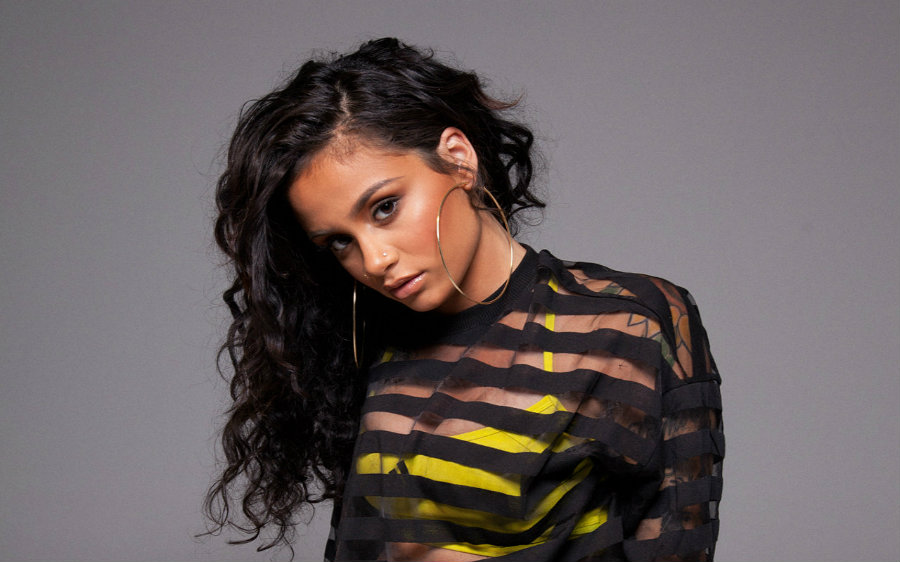 Enter Chris Brown, the infamous singer, dancer and actor just couldn’t resist and he had to force his way into a problem not his. He told Kehlani in a comment on her post to stop “flexing for the gram”, implying the suicidal attempt was fake and that she was fishing for sympathy. He posted the comment on his Twitter and that was just the beginning. Even though a lot of people criticized him, he posted two more times in a much more offensive way about the issue.

Mr. Brown is actually infamous for his irrational behavior, but these particular rants on Kehlani are not out of the blue. The thing is, he’s friends with Irving Kyrie and they must be really tight because he says he’s defending his friend.

The problem with the world

Let’s begin by telling that yes, there are lots of people condemning him for his messages. That clarified, you would think that beating a girl is bad, let’s say someone like Rihana. It is also very bad to bully a girl, especially when she just tried to take her own life. If a man does both, along with many other questionable things, people will hate him and ignore his opinions on moral matters, right?

Not quite. The fact is that among all the critics there are also a lot of comments supporting Chris Brown for “speaking his mind and defending his friend”. Some people even write things like “thanks for supporting Chris Brown”. What is more, the first tweet, the one that says she did it for sympathy, had 56 thousand likes when I started writing this and half an hour later it has 58. The term diehard fans has a whole new meaning. Well, at least he cares a lot about this issue.

If we take into consideration that he boasts 15.9 million followers (the number was 15.8 million an hour earlier), it would make anyone think he probably won’t be able to sleep tonight.

The sheer amount of likes and re-tweets accompanied with the fact that he gained hundreds of thousands of followers after ranting on a girl with suicide problems makes society a very weird mean entity.